Home » Business » Where People from Hawaii Are Moving to the Most 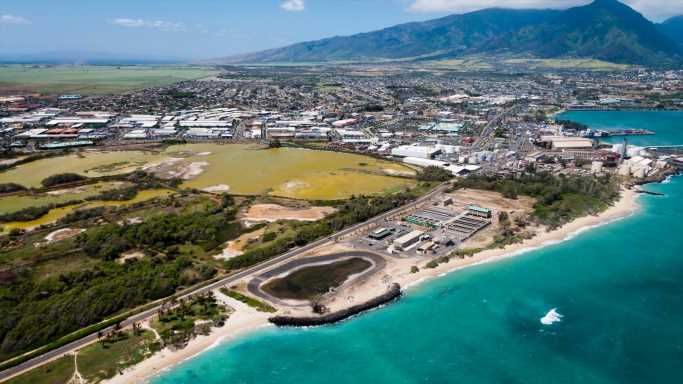 Who would ever want to leave Hawaii? With its lush mountains and ocean breezes it’s truly a paradise. Yet some Hawaiians are saying goodbye to the Aloha State. Does the state have one of the best cities for weather?

To determine where people from Hawaii are moving to the most, 24/7 Wall St. reviewed state-to-state migration flows from the U.S. Census Bureau’s 2019 American Community Survey, revealing the number of people living in other states (or Washington D.C.) in 2019 who had lived in Hawaii the previous year. State population estimates are also from the ACS and are for residents age 1 and older. All rankings are out of a universe of 49 states and the District of Columbia. (See how every state’s population has changed since 2010.)

So why are they leaving? The main reason is financial. To live in paradise, you pay a high price. In a 2019 poll by Pacific Resource Partnership, 45% of the island residents surveyed said they were leaving the state or considering a move. Of those contemplating leaving, 47% named the cost of living as the most important reason.

Yet when they do relocate, Hawaiians aren’t willing to forgo some of their home state’s advantages, however. They want a warm climate, so California is their most desired destination. In 2019, nearly 12,000 Hawaiians, or about 18% of those leaving the state, made their way to the Golden State. (On the other hand, see where people in California are moving to the most.)

Texas was the second most preferred destination for Hawaiians. It gained 7,000 or 10% of those exiting the state. The Eastern U.S. was apparently a trek too far for Hawaiians, however. Not one moved to Delaware, the District of Columbia, or Rhode Island. North Dakota didn’t welcome any Hawaiians, either, and only two relocated to Vermont.

Wall Street slips as jobless claims climb back to one million