Home » Business » Will interest rates rise again? Speculation over what ‘divided’ Bank of England does next 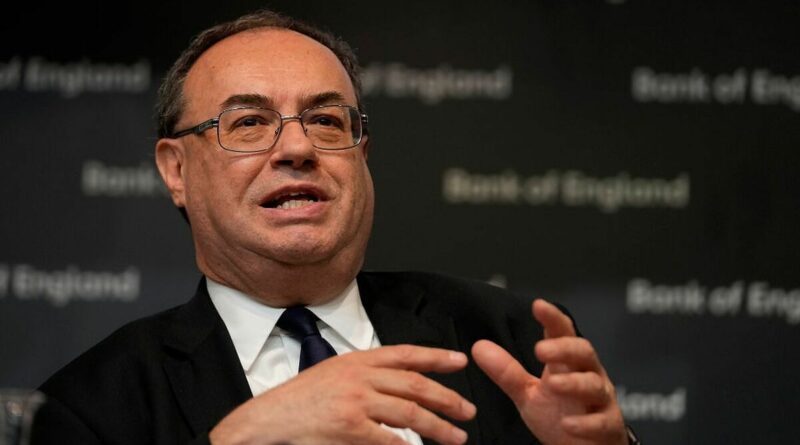 Thursday’s hike to one percent marked the fourth consecutive hike in a row by the Bank’s Monetary Policy Committee (MPC) however a big question now is whether this unbroken run will continue. Notably three of the MPC’s nine members, Jonathan Haskel, Michael Saunders and Catherine Mann, voted for a much sharper increase of 50 basis points which would have taken the base rate to 1.25 percent. Matthew Ryan, Senior Market Analyst at Ebury, noted the MPC appeared “more divided on policy than we’ve seen in some time.” He added that the Bank’s wording on future moves was “pretty vague and muddled”, suggesting “policymakers are unsure on upcoming policy moves ahead.”

Currently markets have priced in interest rates peaking at 2.5 percent with consultancy Capital Economics suggesting three percent may still be possible by next year.

However the Bank is treading an increasingly difficult path between controlling inflation and damaging already fragile growth.

Yesterday it admitted the potential for a recession later this year with its report stating the MPC saw “risks on both sides” with “a range of views among these members on the balance of risks.”

Interest rates typically take a long time to make an impact on inflation meaning the Bank will be more concerned about the longer term outlook for inflation when making decisions at its next meetings.

According to Pantheon Macroeconomics the MPC would only need to increase the base rate by 30 basis points in order to get inflation to its two percent target in three years’ time.

The group forecasts that the Committee will therefore only raise the base rate once more this year to 1.25 percent.

Laith Khalaf, head of investment analysis at AJ Bell, noted: “There are hints that the market is getting ahead of itself by pencilling in UK interest rates rising to 2.5 percent next year though.

“Based on that assumption, the Bank forecasts inflation to fall back to 1.3 percent in three years’ time, which implies that the rate rises the market are expecting are actually too steep to simply get inflation back 2 percent.

“Meanwhile, the Bank projects that if interest rates stay at 1 percent, CPI inflation will be 2.2 percent in three years’ time, so closer to the Bank’s two percent target, and on the face of it therefore, a more likely prospect.”

A major question mark is how much inflation is still being driven by external factors rather than becoming embedded.

The Bank of England has repeatedly warned of the risks of what it calls second round effects as workers take advantage of a tight jobs market to demand higher wages, in turn leading to firms further raising prices to deal with the costs.

According to the Bank’s Monetary Policy Summary energy and goods now account for around four-fifths of the overshoot in inflation from its two percent target.

Energy prices have faced inflationary pressure since last year due to surging demand as lockdowns eased, however Russia’s invasion of Ukraine has made the situation particularly acute, taking oil and gas prices to record levels.

Current predictions for inflation to peak over 10 percent later this year are largely linked to Ofgem’s review of the energy price cap in October which is likely to see it rise considerably again.

James Sproule, Chief Economist at Handelsbanken, said: “While inflation remains a huge and justifiable concern, UK inflation is now 7.0 percent, the energy component of UK inflation (like that in the EZ and in contrast to the US) is significant.

“The base effect alone will begin to see inflation steady in 2023, and if energy prices were to fall (a big if) the impact on inflation would be considerable.”

Based on this, and the predicted slowdown in the UK economy, Mr Sproule predicted interest rates would peak at 1.5 percent next year with hikes in August and February. 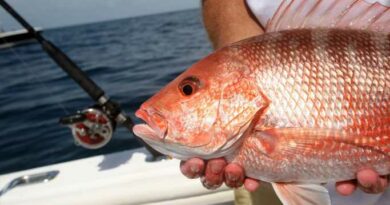 The Worst Seafood to Eat

Stakeholder Capitalism Gets a Report Card. It’s Not Good.