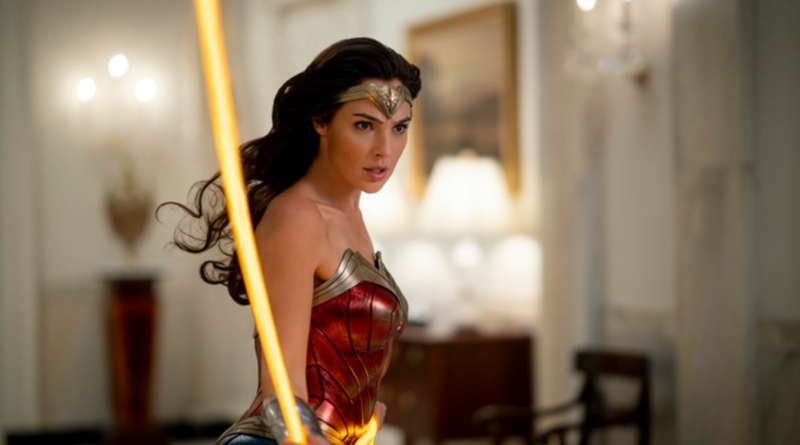 The superhero sequel “Wonder Woman 1984” outpaced all other streaming programming in U.S. viewership when it made its Christmas debut on HBO Max, research firm Nielsen said.

Marketed with the shorthand title “WW84,” the Gal Gadot vehicle was a key test case for an unusual release strategy fromAT&T Inc.’s WarnerMedia: premiering movies from its Warner Bros. studio on the HBO Max streaming platform at the same time they debut in theaters. With cinema attendance still decimated by pandemic restrictions, WarnerMedia plans tofollow that course with all of its 2021 films.

However, the films’ running times may have accounted for some of the “WW84” outperformance. Viewers could have watched all of the 155-minute “WW84” 14.5 million times, while the 107-minute “Soul” could have been watched 15.6 million times.

Ranking third were episodes of the sitcom “The Office,” then shown onNetflix Inc., the world’s most popular streaming outlet.Comcast Corp.’s NBCUniversal bought the rights to “The Office” to boost its new streaming service Peacock, where the showmoved as of Jan. 1.

Liberty Football Is the Cure to School’s Scandalous Summer

Does a 38% Dividend Hike by ConocoPhillips Match Reality in Oil & Gas Ahead?

Sycamore to Take Control of Victoria’s Secret; Wexner Steps Down