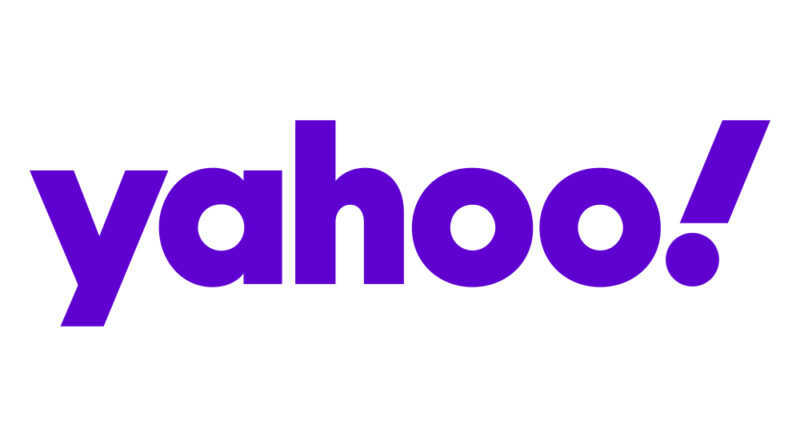 Yahoo Inc. said Tuesday it’s pulling out of China, citing an increasingly challenging business and legal environment as the latest foreign company to be caught up in Beijing’s tougher stance on businesses operating there.

Yahoo’s exit coincided with China’s Personal Information Protection Law, a new privacy reg governing data collection. Yahoo has been gradually closing up shop in China over years, having previously shuttered email, news and other services. Overall, stricter data rules as well as recent geopolitical tensions and Covid-19 regulations have made China an increasingly complicated place for foreign companies, including heightened tensions with Hollywood.

While today’s news focuses on data privacy, China’s relationship with Hollywood and its content has also routinely ebbed and flowed. Censorship issues, the residues of a trade war triggered by former President Donald Trump and human rights concerns are adding up to an overall delicate moment for content. Chloe Zhao’s The Eternals, set to open this weekend, doesn’t yet have a release date there after a dustup last spring when comments about China that the Chinese-born director made in a years-old interview surfaced. China censored the Oscars where Zhao’s Nomadland won best-picture. Global blockbuster Shang-Chi and the Legend of the Ten Rings, released Stateside in early Sept., has also not yet been released in China.

Yahoo’s former parent Verizon sold it to the Apollo Group this fall for $5 billion. Jim Lanzone, former head of CBS Interactive and most recently Tinder, is CEO.

Try a long-distance walk for your next travel adventure