Home » Crypto » 17% of Australians now own crypto, totaling $8B between them: Survey 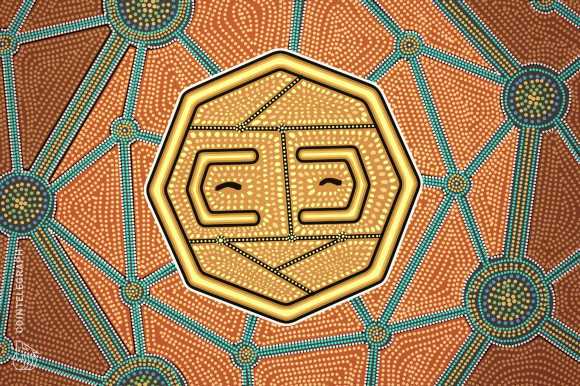 One in six Australians now own cryptocurrency, with the total value of their holdings adding up to $8 billion, according to a recent survey.

The full report of the Finder Consumer Sentiment Tracker was posted online on September 2. It is a monthly ongoing survey of 1000 nationally representative Australians conducted by Qualtrics.

The most popular cryptocurrency in the country remains Bitcoin, with 9% of Australians currently hodling it. Around 8% of Aussies indicated that they own Ethereum, 5% own Dogecoin, while Bitcoin Cash is held by 4% of the population, according to the survey.

Researchers said they were surprised to find that 35% of respondents believe that Bitcoin will eventually be transacted more widely than traditional currency — meaning that one in three Australians believe Bitcoin will take over from fiat currency by 2050.

The proportion of Bitcoin trubelievers grew to 52% among Gen Z respondents. Additionally, 50% of all respondents indicated that they believe Bitcoin is a legitimate investment.

Men were twice as likely as women (23% vs. 11%) to own crypto. However, the trends favor women, with the proportion of women owning crypto increasing from just 7% in January, while the proportion of men fell from 29%.

Of those who indicated that they owned cryptocurrency, the largest proportion said that they did so in order to diversify their portfolios (30%). One quarter (24%) of Aussie hodlers said they purchased crypto simply “because it’s going up.” This figure fell from 45% in January.

Around 49% of respondents aren’t interested in crypto at all, responding that “nothing would make me want to invest in cryptocurrency,” while 32% of crypto abstainers indicated that they would “rather buy shares or have money in savings.”

Overall, the biggest deterrent to buying crypto is it’s volatility and perceived risk. Surprisingly more men than women (50% to 37%) were reluctant to buy crypto for these reasons according to the survey.

Finder’s research was highlighted earlier in the year when it reported that 56% of Australians believe Tesla CEO Elon Musk is the founder of Bitcoin.

The report also demonstrates the effect of global social media influencers on crypto sentiment. More than half of Australians (52%) tend to get news from social media platforms like Twitter, where many cryptocurrency market influencers can be found.

Government Officials in Uzbekistan Have Major Plans for Cryptocurrency Mining