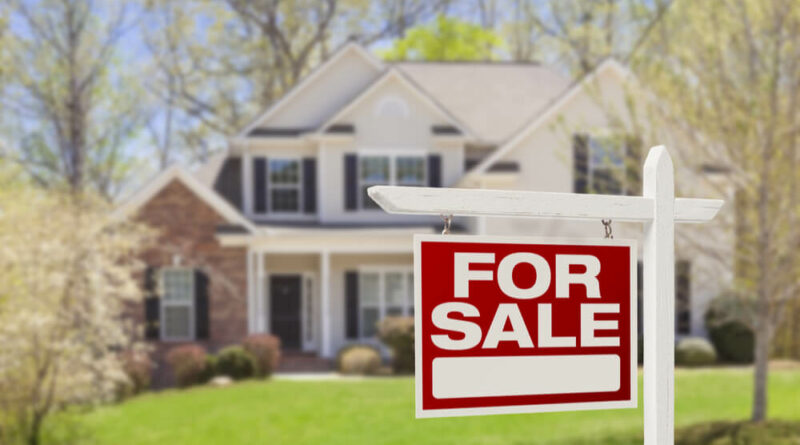 Who would have ever thought that blockchain and real estate could make such a fantastic couple?

There are many instances of real estate being recorded to the blockchain, but it’s quite rare when someone purchases a piece of real estate with cryptocurrency. However, these instances do occur, such as a recent transaction in the city of Miami, Florida. Someone recently purchased a $22.5 million Miami Beach condo with ocean views with digital currency, marking the largest transaction of its kind.

The condo and the respective properties that surround it – all of which are in a complex known as Arte Surfside – were built by real estate developers Alex Sapir and Giovanni Fasciano. In a recent interview, they talked about their journey in the real estate world and what it is that draws them to the growing crypto industry. They said:

We became interested in accepting cryptocurrency as payment after realizing these new wealth holders wanted to spend money on real-world assets. Before Arte set up infrastructure to make this possible, luxury real estate wasn’t accessible to this type of buyer in Miami. It was evident to us that we needed to merge the two industries and create a new norm.

The two figures came together through a company known as Solid Block, which provides custom solutions for purchasing and selling real estate in the U.S. The firm eventually became a catalyst for crypto real estate transactions, which they say are becoming far more popular amongst the uber wealthy. In addition, they say that crypto is creating a whole new generation of wealth, and the time to cash in on the growing market is now.

Cryptocurrency has become a legitimate form of payment, and with many top Silicon Valley companies and venture capital firms making their way into Miami, we wanted to find a way to make Arte even more attractive to them. Cryptocurrency has been the vehicle in which many people have established wealth and accepting coins (or conversions into USD) is a great way to get in front of this audience.

This Is Becoming a Regular Thing

We were overwhelmed by the amount of calls we received from qualified buyers just days after announcing our ability to facilitate cryptocurrency transactions for the condominiums at Arte. Real-world crypto transactions haven’t made their way fully into the mainstream yet, so it’s clear that top holders around the world pay attention when new opportunities to transact open up.