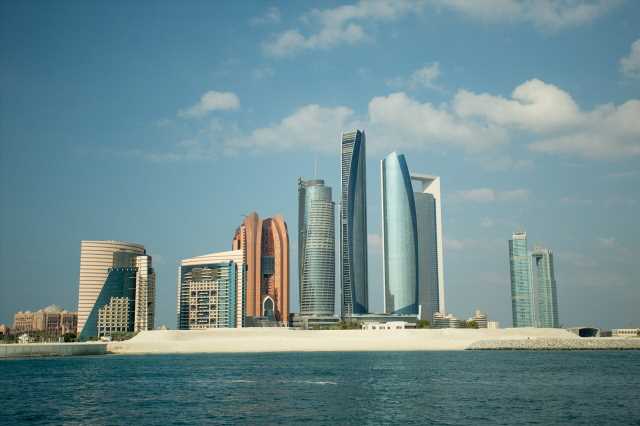 Abu Dhabi – the capital of the United Arab Emirates (UAE) – has stated that it is looking to become one of the biggest crypto hubs in the world. The region is looking to reduce its reliance on standard gas and oil while boosting its investments in the crypto space.

The UAE was one of the first nations to establish regulation for the growing crypto space, having done so in 2018. Since then, many new digital currency trading platforms and related businesses have flocked to the country as a means of establishing themselves in a legit financial space.

Two of the regulated exchanges in Abu Dhabi – known as the Matrix Exchange and Mid Chains – are among the most renowned crypto trading platforms in the world, and now it looks like a third one, which is set to be fully decentralized, will make its way to the nation as well.

This confirmation comes by way of Shorafa Al Hammadi, chairman of the Abu Dhabi Department of Economic Development. In an interview, Hammadi says that the nation is working to attract as much crypto business as it can, and that it wants to be an influential point in what is becoming one of the fastest-growing arenas in the world of finance. He says:

The whole ecosystem in Abu Dhabi is working together to make it easy for all the actors of that space to not only attract them but bring them here [and] to develop the legal framework. [We want] to find what are the pain points worldwide so we can remove them and have a very strong robust regulatory framework for those people.

No doubt the country is doing a lot for itself in the crypto space, though it can be argued that the nation will likely encounter a lot of competition from the Central American nation of El Salvador, which has arguably beaten it to the punch. El Salvador declared last summer that it would be the first nation to make bitcoin legal tender.

What many countries have only just spoken about, El Salvador was the first nation to implement, and while there have been some ups and downs in the process, El Salvador is really cementing its place in the world of digital finance.

Abu Dhabi has been on its present path for nearly four years. Mubadala CEO Khaldoon Al-Mubarak – who is also a chairman at Manchester City football club – stated that his organization has put plenty of money into Abu Dhabi’s crypto agenda, and thus the region is expanding like crazy. He says:

I think, you know, this is a business that had, what? $200 billion worth of crypto value two years ago, and it’s two and a half trillion dollars today and growing, so I think while many people are skeptics, I don’t fall in that category.