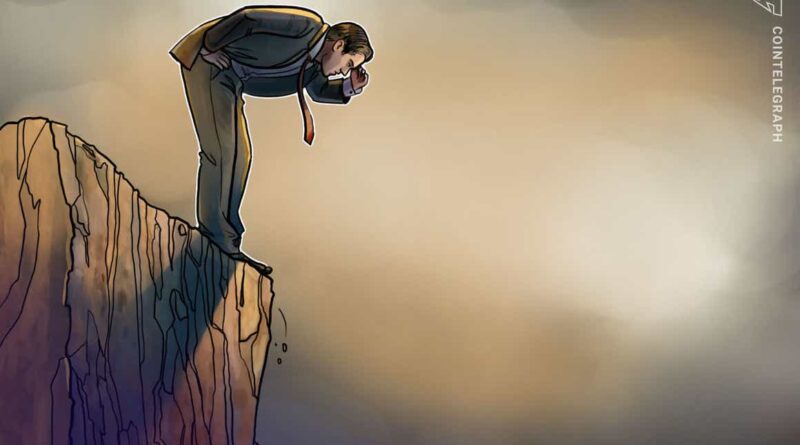 Blockchain Global (BGL), the parent company of the now-defunct Australian crypto exchange ACX, has collapsed with outstanding debts of $15 million.

On Sept. 13, The Victoria Supreme Court placed a freeze order on 117.33 Bitcoin (BTC) —worth around $7.1 million — held by two companies behind the exchange, BGL and ACX Tech. Three days later the companies were ordered to disclose the full scope of assets held locally and abroad but failed to meet the Sept. 30 deadline.

The Australian Financial Review reported that BGL has since entered voluntary administration, with a figure of $15 million (AUD $21 million) owed to creditors. BGL’s CEO Sam Lee said said that he stepped down as a director in March 2019, but still retains ownership of the brand.

Lee downplayed his current role at BGL, noting that:

“[I] was reappointed on April 12, 2020 to deal with matters after the company cease[d] to have any operations, as there is no operations, there were no key business decisions made, debt introduced during my absence wasn’t able to be negotiated.”

Speaking on the firm’s voluntary administration, Lee again distanced himself from BGL and said that the decision from the existing directors is “in the best interest of creditors and shareholders.”

“I abstained from all decision-making after my appointment as I didn’t have enough visibility to make informed decisions,” he said.

Melbourne-based ACX suddenly shut down operations and froze user accounts in early 2020, leading to around 200 investors claiming losses of a combined $7.4 million (AUD $10 million). The platform was promptly thrown out of Blockchain Australia and its digital currency license was revoked by AUSTRAC.

While ACX investors had renewed hope of recouping their funds following the freeze order on the hard wallet, the collapse of BGL has left things much more uncertain.

“It’s gotten so confused we are left wondering what the hell is going on,” an anonymous investor said. 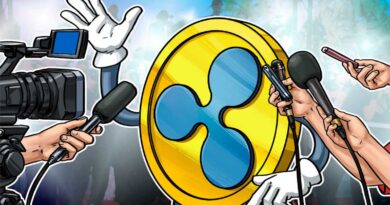 Ripple CEO says the SEC helped Ethereum to overtake XRP as No.2 crypto

Retail Demand May Force the SEC to Approve a Bitcoin ETF