This article looks at two examples of how Cardano’s Vasil upgrade, which was deployed on the mainnet on September 22, is helping DApps to significantly reduce transaction size and cost.

On September 22, Input Output Global (“IOG”), the blockchain technology company behind Cardano’s R&D, announce that at 9:44 p.m. UTC on that day IOG and Cardano Foundation successfully hard forked the Cardano mainnet via the Vasil hard for combinator (HFC) event, thereby bringing “significant performance & capability enhancements” to Cardano. They also mentioned that “on September 27, at the start of the new epoch, the new Plutus V2 cost model will be active on the chain, thus opening up full #Vasil functionality for the developer community.”

Then, on September 27, IOG announced that Vasil’s new features and enhancements (including node & CLI support for reference inputs, inline datums, reference scripts) as well a the Plutus V2 cost model had just become available on the Cardano mainnet. They also mentioned that “early reports from DApp developers are very promising.”

One of the reports was from Cardano-powered NFT marketplace Artano. Here is what the Artano development had to say about their early findings:

Then, earlier today, MuesliSwap, which claims to be “the first native, scalable decentralized exchange on Cardano”, announced that after launching their Plutus V2 scripts, they are seeing “some amazing benchmarks.”

Tron Price Gets Thrashed as Cryptocurrency Markets Continue to Suffer 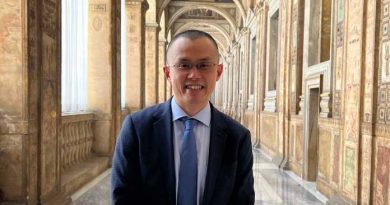 CZ Defends His Tweet on Uniswap V3’s Potential Exploit, Says Speed is of the Essence When Dealing With Security Issues 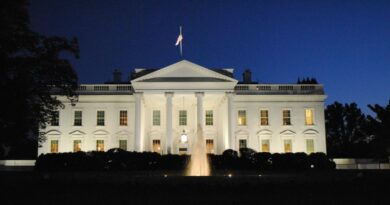