On Wednesday (18 January 2023), popular and respected pseudonymous Cardano ($ADA) influencer “ADA whale” (“cardano_whale” on Twitter) said that there is “an insane amount of cool stuff” coming to Cardano and its ecosystem.

And he is not exaggerating. Here are some of the projects — launching this year — that he is excited about:

This is what “ADA Whale” said about this project on 7 January 2023:

“They’re a stable coin DEX launched by a well known team, will eventually grow into something more similar to Curve on Ethereum Much needed with launch of several more stable coins soon. Check out this thread by @SubcriticalTV“ 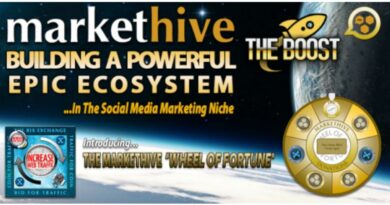 Markethive Introduces The Wheel Of Fortune For Its Growing Ecosystem 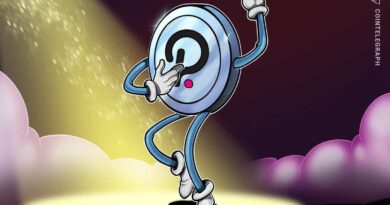