Home » Crypto » AMF Warns on ICO Launched by Air Next 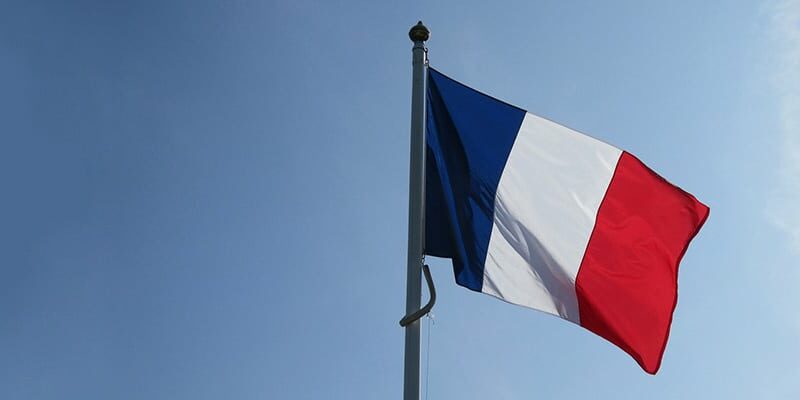 The Autorité des Marchés Financiers (AMF), France’s top financial regulator, has issued a public warning against an initial coin offering (ICO) launched by Air Next. According to the statement, there are concerns about risks associated with the ICO promoted by their initiators.

The watchdog suspects that the operators behind the ICO could be forgeries. It also clarified that no license or authorization had been granted to Air Next to pursue the offering.

“The AMF points out that no visa has been issued for the ICO conducted by the company Air Next, nor for any other token offering performed by this company. This ICO does not benefit from the legal guarantees associated with the AMF approval. This offer has allegedly been directly marketed to the public in France, in infringement of Article L. 341-10, 6° of the Monetary and Financial Code, which is subject to criminal penalties,” the AMF warned.

That said, the French financial regulator sent all information regarding the ICO to the Paris public prosecutor’s office to investigate Air Next and its website, airnext.io. “The AMF urges investors who may be approached (by telephone, mail, social networks, instant messaging, etc.) to invest in this project to be vigilant and to refrain from passing on these solicitations to third parties,” the watchdog added.

Early this year, Robert Ophèle, Chairman of Autorité des Marchés Financiers, said the growing interest in the issuance of financial instruments on the blockchain in recent years had created challenges for regulators that required a new approach.

Additionally, he proposed ESMA to be the competent authority for this new field of regulation, including the supervision of crypto-asset service providers. Ophèle added that the European regulation around stablecoins and pure crypto-assets (dubbed ‘MiCA’) already closes a loophole, but a pilot regime for crypto-based instruments will prepare financial markets for the future.