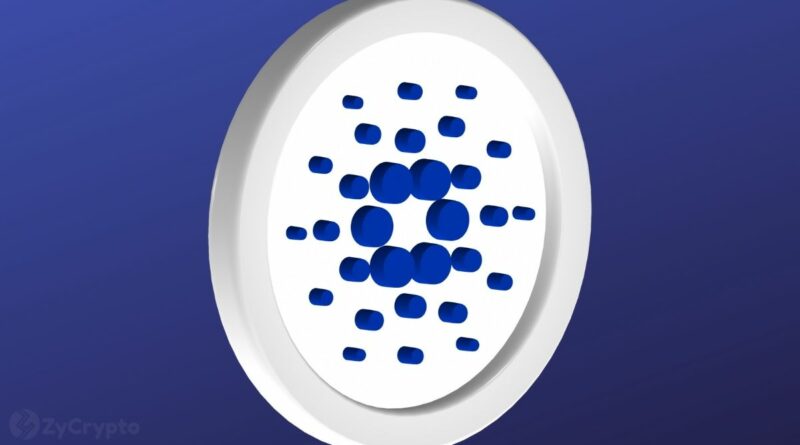 Cardano (ADA) has recently been underperforming in price, leaving adherents expectant for a market-driving catalyst. Cardano founder, Charles Hoskinson, may have just provided such a catalyst for market participants to look up to.

In a recent tweet, Hoskinson while acknowledging the expeditiously expanding Cardano ecosystem, stated that the network is poised to see even more projects launched this year. Specifically, the influx will peak after the blockchain’s planned upgrade in June – the Vasil Hardfork.

Hoskinson was responding to a tweet that highlighted the 500+ projects currently building on Cardano. The post noted that the majority (34.7%) of current projects preparing to launch were NFT projects. 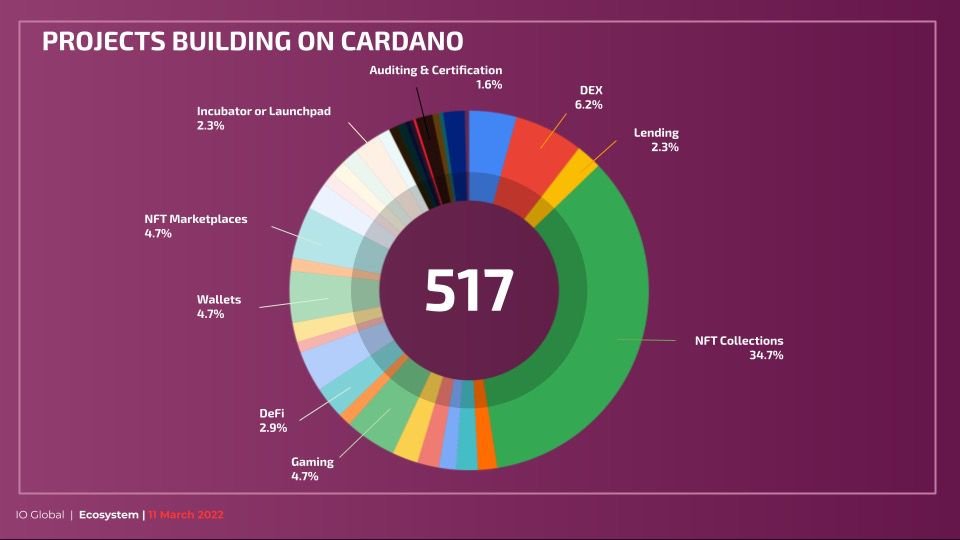 “Moving the chains. A large wave will come after June when the Vasil hardfork happens.”

The Vasil Hardfork, named after the now late Cardano ambassador Vasil Dabov, will usher in scaling enhancements for DeFi, DEXs, and smart contracts. The hardfork will be the second of three planned upgrades this year. The first has already taken place through a code drop, and the final schedule is for October.

While the envisaged upgrades tarry, the Cardano blockchain has in the meantime recorded some milestones. Just today, Trezor, a crypto hardware wallet, announced that it now supports ADA in its Suite.

Similarly, the Total Value Locked (TVL) in Cardano’s DeFi ecosystem crossed $200 million earlier in the day. It is currently sitting at over $213 million per data from DefiLlama. SundaeSwap leads the charge with a 53.41% dominance and $112.9 million in TVL. Following closely in second is MinSwap with $100.6 million in TVL. 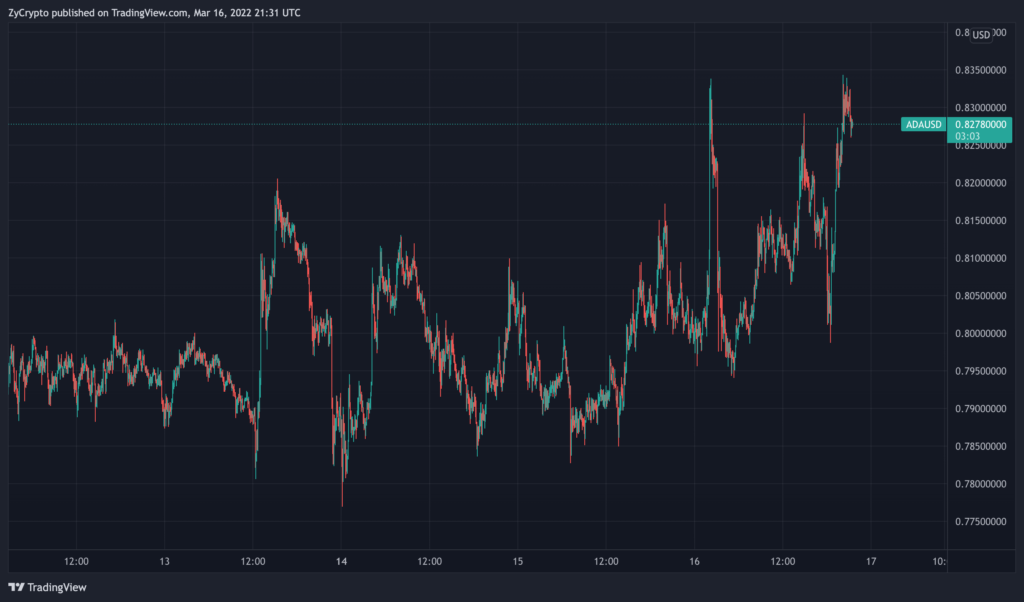 Meanwhile, the price of ADA has failed to slingshot with the rapid growth of the ecosystem. ADA is trading at around $0.82, up 3.23% on the day. However, the price is down 5.05% from one week ago. Even more tellingly, it is lower than its pre-DApps era as it is down 37.9% in the year-to-date time frame.

US Banks Get Crypto Custody Nod, but Instant Demand Surge Is Unlikely 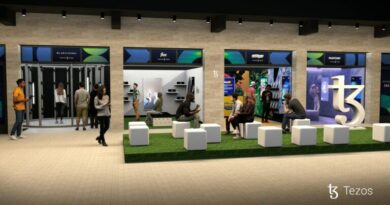 Introducing Block/Space, Presented by Tezos: Immerse Yourself in the Blockchain at SXSW 2022