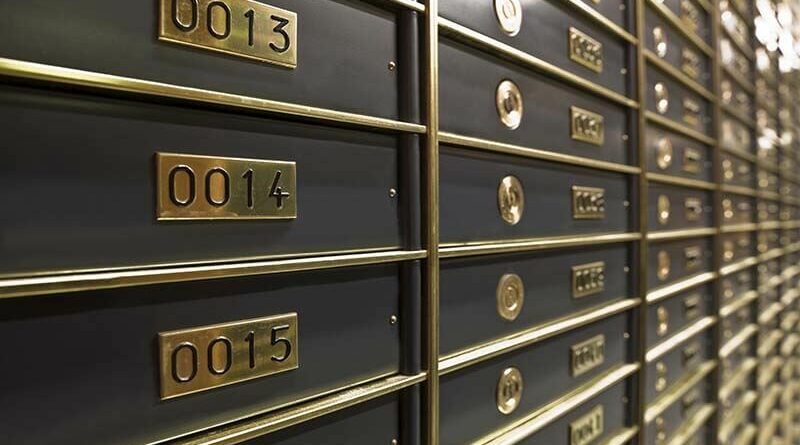 Anade Davis may have started out as a struggling Uber driver, but he has since entered the blockchain space and turned himself into a very rich, very successful young man.

Davis is the inventor of what are known as “decentralized banqs.” He has managed to raise more than $200,000 for his crypto project on Wefunder.com. These “banqs” as they’re called are individualized platforms that allow both people and businesses to become their own successful crypto-based banking institutions and gain access to blockchain-related services.

Thus far, the project has seen heavy success, but things weren’t always that way. Davis – who is now working as a technology seller for the IBM Watson and Data Science team – describes a point in his life where he was struggling to make ends meet as an Uber and Lyft driver. He had no money to his name and was practically living out of his car.

In a recent interview, he commented:

In 2017, my life was spiraling out of control. I was driving Uber and barely paying my bills. I was struggling in a Porsche! I quit everything that wasn’t helping me build wealth and forced myself to learn Python. I started with Python and began learning machine learning. Machine learning taught me how data science is applied. Once I learned the power of data driven decisions in finance, I started experimenting with decentralized finance and it changed my life. I will make sure it helps others around the world change their lives as well! Now, I am using everything I learned to become an innovator and help people build wealth with Cryptoshare Banq! Our platform allows individuals and businesses to be their own cryptocurrency banq.

The purpose of Cryptoshare Banq is to help all those who are considered unbanked or underbanked by normal circumstances. At the time of writing, more than one billion people fall into these categories. Roughly 25 percent of them are situated in the United States, while another 70 percent are in Latin American countries.

This means over one billion people in the world do not have access to basic financial tools (debit cards, loans, investing, financial literacy, savings and checking accounts).

The goal of the project is to give these individuals what they need to invest in crypto and receive financial aid through blockchain-based platforms. Traditional institutions have turned their backs on these people, but Davis wants them to know they will always be looked at equally amongst those who run the crypto space.

The project officially launched on February 1 of this year and was taking investors up through April 30. At press time, the enterprise has garnered support from more than 400 investors and already boasts more than 200 individual users. 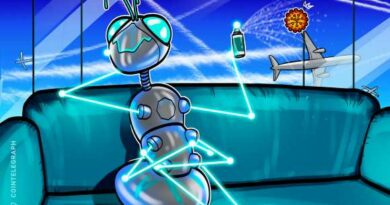 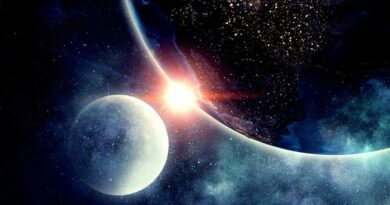