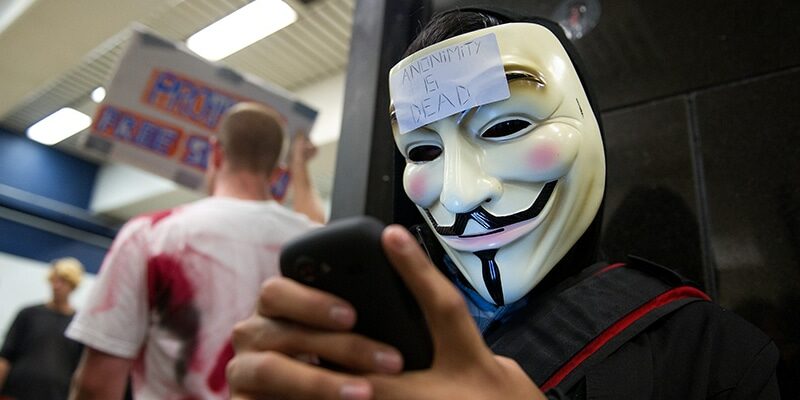 Following much criticism from analysts and enthusiasts in the crypto space, Elon Musk seems to have found another new enemy: Anonymous. In a video posted to the group’s official Facebook page and Youtube channel, a Guy Fawkes mask-clad Anonymous representative warned Elon that their intelligence forces are working against him.

While critics of Anonymous say that the group has waned in power over the last several years, Anonymous’ record is considerable: the hacker group is famous for cyberattacks against government institutions, various corporations and the Church of Scientology.

How did Elon manage to make Anonymous so angry?

Anonymous Seems to Be Getting Sick of Elon’s Antics

According to the representative, Elon’s bad behaviour has been all over the map: in the first half of the video, the rep describes ‘intolerable’ working conditions at Tesla factories, claims that Musk’s father owned an emerald mine in Zambia, as well as Elon’s statement that “we will coup whoever we want” in relation to the US-backed coup in lithium-rich Bolivia.

In addition, the rep pointed to Elon’s decision to proclaim himself as the ‘imperator of Mars’, referring to Musk’s apparent interest in colonizing the planet–an initiative in which Musk casually remarked that a “bunch of people will probably die.”

Moreover, the video took a swipe at Elon’s personality: “For the past several years you have enjoyed one of the most favourable reputations of anyone in the billionaire class…[but] People are beginning to see you as nothing more than another narcissistic rich dude who is desperate for attention,” the speaker said.

However, the video focuses specifically on three facets of Elon’s recent behaviour: firstly, Elon’s apparent devil-may-care attitude about the effect of his Tweets on crypto markets, Elon’s statement about BTC’s carbon footprint, and the billionaire’s attempt to create a Bitcoin mining council.

Elon’s Tweets Have Taken Crypto Prices for a Ride

Elon’s apparent interest in crypto and strange fixation on Dogecoin seemed to be a boon to crypto markets at first. However, more recently, many crypto holders have been wishing that Elon would leave crypto alone, in some cases, right to his face.

Indeed, over the past several months, Elon’s crypto-related Twitter drama has taken cryptocurrency market prices for a ride and driven crypto holders crazy.

While an eye-popping amount of leverage in BTC markets may have been the real cause of Bitcoin’s May price crash, Elon Musk’s Twitter account has largely been cited as one of the triggers that set off a cascade of BTC liquidation worth billions. Most recently, Elon shared a meme that implied that he was ‘breaking up’ with crypto, a move that sent the price of Bitcoin tumbling seven percent.

“Your tweets this week show a clear disregard for the average working person,” the Anonymous rep said in the video, adding that Musk’s carelessness has “destroyed lives.”

With regards to the crypto mining council, the rep said that the effort was “rightfully seen as an attempt to centralize the industry and take it under your control.”

The video also seemed to accuse Musk of playing dumb with regards to Bitcoin’s carbon footprint in an effort to continue earning energy subsidy payments from the US government: “The energy use argument about proof-of-work mining is a very nuanced conversation that requires a fairly complex understanding of how power grids work and how excess energy is wasted by power companies and sought out by crypto miners.”

“This is a conversation that you have been having for over a year and were intimately aware of,” the rep said, going on to imply that Musk’s “divorce” from crypto may have had hidden motives.

“Tesla has made more money holding Bitcoin for a few months than they did in years of selling cars,” the rep said. “[…] It is now widely believed that you have been forced to denounce your company’s involvement with Bitcoin in order to keep that green government money flowing into Tesla’s coffers.” 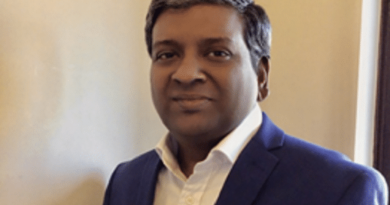