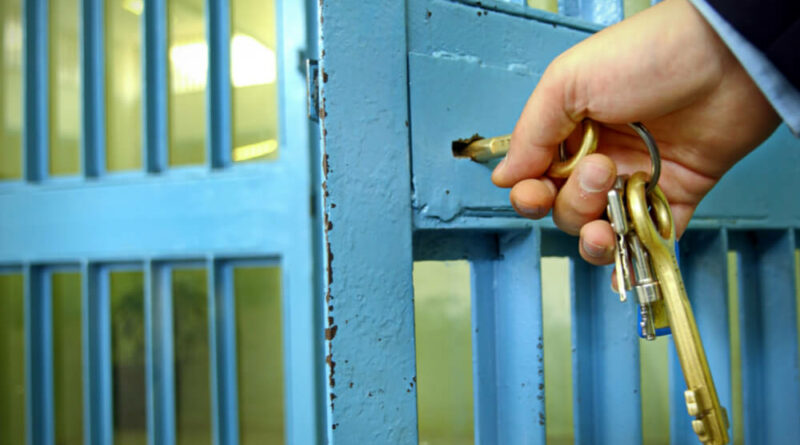 Arise Coin was a crypto business that allegedly cheated investors out of as much as $4 million. Now, it appears the founder – a 33-year-old man named Jared Rice, Sr. – has been found guilty of masterminding the company. He has been sentenced to serve five years in prison and must also pay more than $4 million in restitution.

The sentence was handed down by US District Judge Ed Kinkeade in late August. Upon pleading guilty to one count of securities fraud in the year 2019, Rice ultimately became one of the first people in history to plead guilty to such a crime that involved cryptocurrency. He had been arrested a year earlier in the state of Texas.

Rice served as the CEO of Arise Bank, which was billed as being the world’s first decentralized banking platform. The company also offered its own token – known as Arise Coin – that ultimately served as the backbone of the business. Rice told many investors that their accounts would come with FDIC (Federal Deposit Insurance Corporation) insurance as though they were subject to the same protocols one could find in standard financial institutions, though nothing could have been further from the truth.

He also stated that they would be allowed to use Visa cards and other tools that are often handed out to customers of traditional banks, but this also was a false statement. No accounts were ever given such insurance, and card companies like Visa were never partners of Arise Bank according to the Department of Justice (DOJ).

Sadly, several investors fell for the lies, and ultimately invested approximately $4.2 million of their own money into Arise Bank and Arise Coin utilizing digital assets such as Litecoin, bitcoin, and Ethereum in the process. From there, instead of sitting in their accounts and being given a chance to grow and make money, Rice took these funds and converted them to fiat, which he then used to embellish his own life. Money ultimately went to lavish meals, hotel stays, transportation, and even legal fees.

In addition, Rice never told any of his clients that in the year 2018, he wound up pleading guilty to state felony charges related to an alleged internet business scheme. He was also involved in a settlement during the same year for what regulators deemed a phony initial coin offering (ICO) involving Arise Coin.

Things Could Get Worse Soon

According to a new report, the number of crypto hacking incidents for the year 2021 is expected to reach unprecedented heights, and many are alleged to target the defi space in some way. James Page – a crypto technical writer at Crypto Head – explained in a recent statement:

The number of defi breaches is on the increase, with this new technology more open to potential weaknesses. 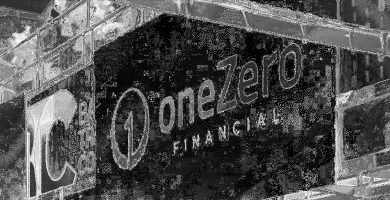