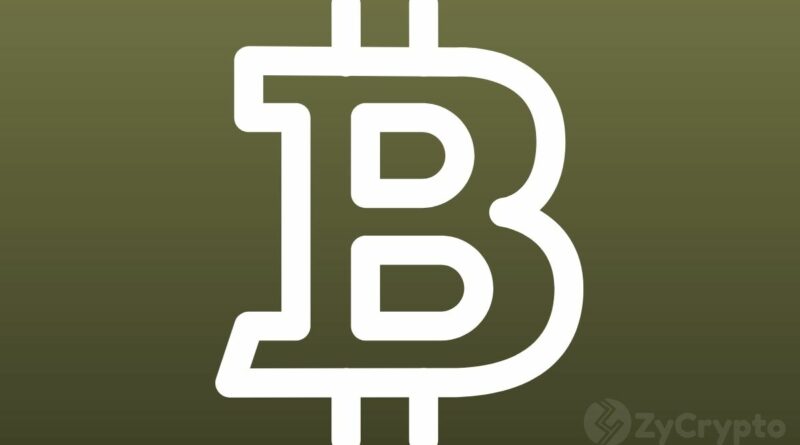 Chairman & CEO of MicroStrategy (MSTR), a publicly-traded business intelligence firm, Michael Saylor recently took to Twitter to assert that inflation is yet to peak even as the consumer price index shoots up. He juxtaposed this situation with BTC saying the coin hasn’t reached its top.

The United States is currently experiencing an inflation crisis, and the average American is said to be having a cut in wages as prices of goods surge drastically and earnings are not catching up with the cost of living.

Amid all these, Michael Saylor says inflation is yet to peak. This sounds dangerous seeing as inflation has surged to a 40-year high, up to 8.6%, a shocking increase from April’s 8.3%.

Most pundits seem to share this sentiment, Richard Flynn, the managing director of Charles Schwab UK. says “Even if inflation peaks soon, it’s unlikely to decelerate quickly….High prices may put pressure on consumer spending into the medium term.”

Meanwhile, at the time of writing, Bitcoin was trading at $21,138 according to TradingView data. It’s down almost 6% on yesterday’s figure of $22,768 and over 30% from last week and -69% from its all-time high in November 2021. Saylor believes BTC is still going to surpass its all-time high. 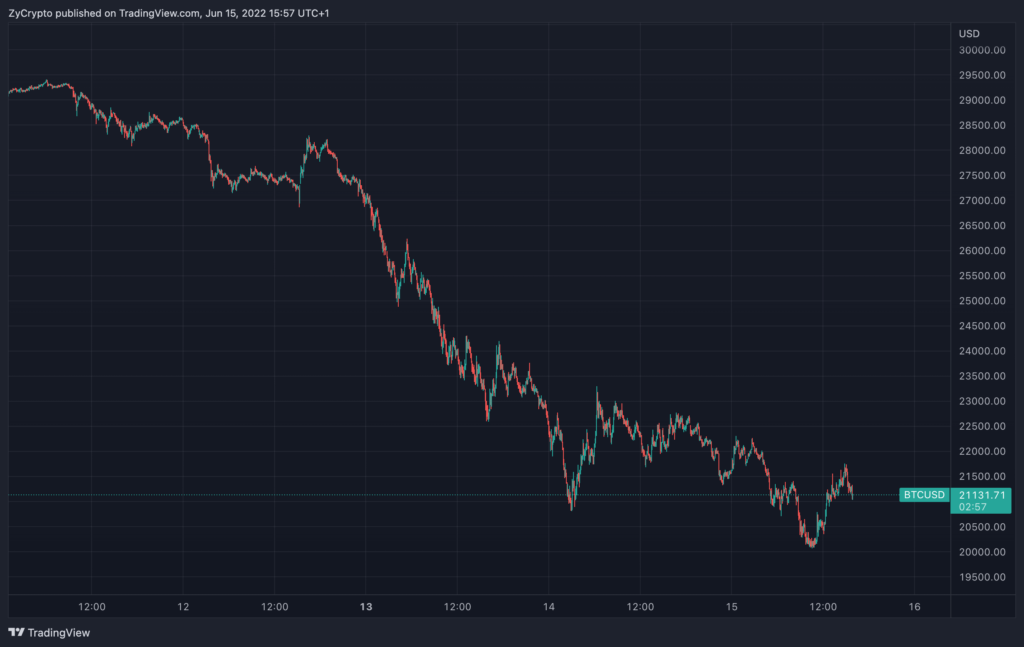 Energy prices and others rev up

The geopolitical tensions among other things have continued to increase the demand for energy which has subsequently led to a hike in prices. US energy prices surged by 34.6% over the last 12 months. According to the latest CPI report, the energy index rose 3.9% over the month.

Cosmos (ATOM) Just Broke Past $8 For the First Time Ever

Only 2 out of 25 Top Crypto Exchanges Report Their True Trading Volumes: Report