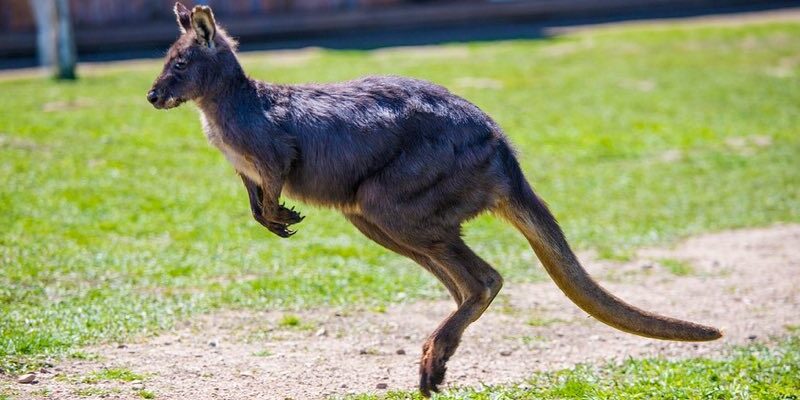 The Australian financial market regulator has issued a warning against financial influencers, commonly known as ‘finfluencers’, as most of them are providing unlicensed financial advice.

The Australian Securities and Investments Commission (ASIC) specifically pointed at the collaboration of some listed companies with these so-called ‘finfluencers’ as a part of their promotional initiatives.

The regulator stressed that only individuals and corporations holding an Australian Financial Services (AFS) license are allowed to offer financial advice that can be either general advice or individual advice.

“As most finfluencers do not hold an AFS license, they are not subject to the requirements that apply to licensees,” ASIC stated. “If a finfluencer chooses to remain unlicensed, and is found to be running a financial services business without having an AFS licence or being an authorized representative of an AFS licensee, they may be in breach of the Corporations Act 2001 (the Act), which carries significant penalties.”

“If a corporation engages a finfluencer who breaches the law by providing unlicensed financial advice, the corporation may also be in breach under section 79 of the Act.”

The Aussie watchdog has further detailed that these financial influencers may collect remuneration from multiple sources simultaneously that raises the possibility of conflict of interest in their advice.

“Certain social media platforms may have advertising guidelines and some finfluencers state that they self-regulate. Either way, the law still applies,” ASIC warned.

The regulator further revealed that it is working with social media platforms and some financial influencers to define their responsibilities and limits of acceptable promotions. “We are also undertaking a review of selected finfluencers to understand their business models and how the financial services law applies to this activity,” the regulator added. 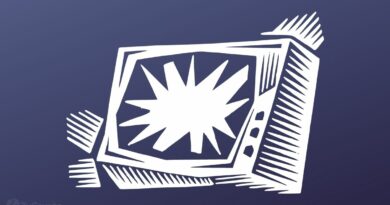