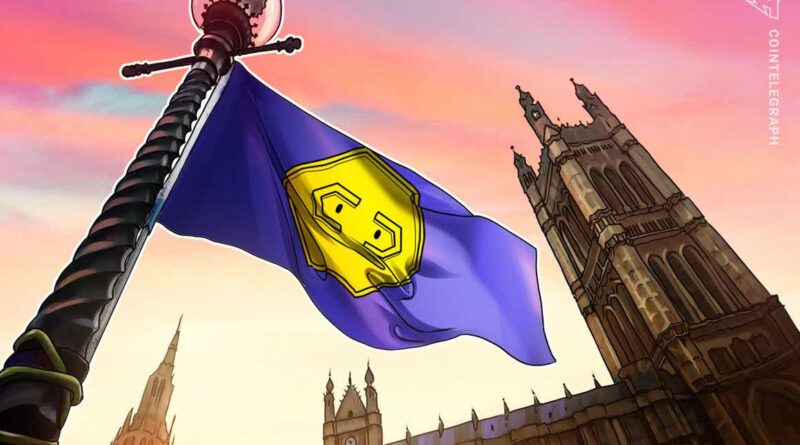 In an event streamed live on Wednesday, Bank of England governor Andrew Bailey and deputy governor for financial stability Sir Jon Cunliffe answered questions from lawmakers from the Economic Affairs Committee. When asked about the growth of innovation surrounding digital currencies in the country, Sir Cunliffe gave the following comment:

“It’s quite difficult to predict how innovators will take money and actually use money going forward. But we are starting to see programmable money being used in the crypto world. And I would expect we would see a similar revolution in the functionality of money driven by technology.” 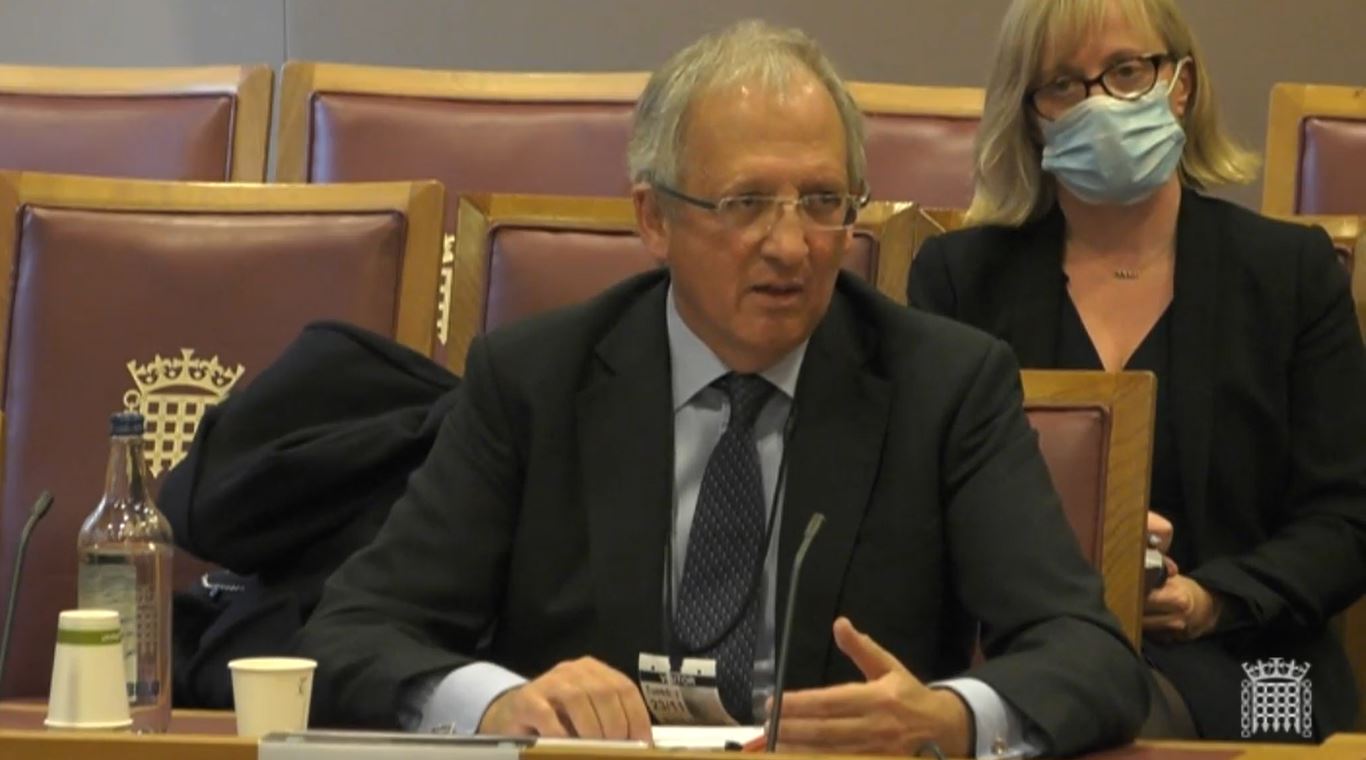 The Bank of England is currently exploring options to implement a digital pound CBDC for retail payments. A task force behind the CBDC is also investigating the use of a digital pound for distributing payrolls, pensions, etc.

In supporting the initiative, Sir Cunliffe cites the rapidly declining use of cash in the United Kingdom in recent years — which was greatly accelerated by the advent of the COVID-19 pandemic that discouraged physical contact in transactions. An estimated 30% of transactions in the country now occur via e-commerce.

When asked about the potential demand of a digital pound CBDC, Sir Cunliffe said:

Nevertheless, Sir Cunliffe admitted that the current state of crypto affairs could potentially threaten financial stability within the country. The market cap on cryptocurrencies has surged to $2.6 trillion in a very short time, with an estimated 95% of digital assets being unbanked and 5% consisting of stablecoins. On the opposite side of the Atlantic, the United States has less of a positive outlook, saying that regulated stablecoins designed by the private sector make CBDCs redundant.

An Official North Dakota Cryptocurrency Could Be on the Horizon

4 Reasons Why You Should Probably Get Some Bitcoin, Just in Case