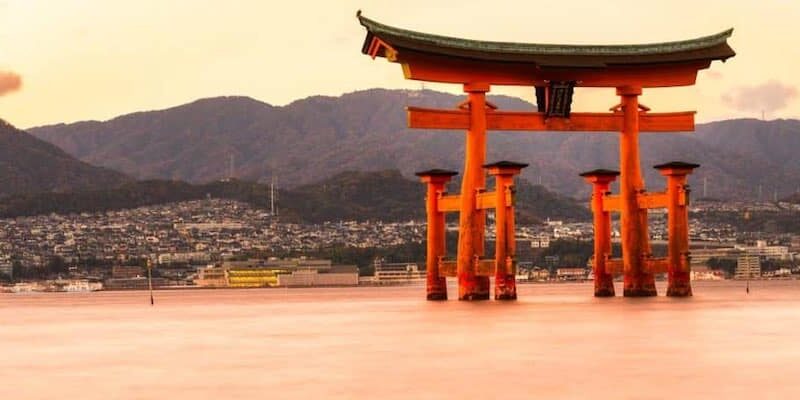 https://twitter.com/traceyfutures/status/1378968727958523905The Bank of Japan (BOJ) has officially launched the first phase of its proof-of-concept program for a central bank digital currency, or CBDC. The announcement, published on Monday, April 5th, is available here.

The first phase of the testing, which will “test the technical feasibility of the core functions and features required for CBDC,” will continue through March of 2022. During this phase, the Japanese central bank will begin to develop a test environment for the CBDC. The environment will be used to conduct experiments based on “the basic functions that are core to CBDC as a payment instrument such as issuance, distribution, and redemption.”

Is the BOJ any closer to actually releasing a CBDC? Not necessarily: BOJ executive director Shinichi Uchida said in a press conference last month that “while there is no change in the BOJ’s stance it currently has no plan to issue CBDC, we believe initiating experiments at this stage is a necessary step.”

“While there is no change in the BOJ's stance it currently has no plan to issue CBDC, we believe initiating experiments at this stage is a necessary step,"

They think we’re stupid. Well maybe we are. #digitalcurrency https://t.co/c5XjSPEFlb

End-users and third-party payment providers will not be introduced to the testing program until the second phase of testing is completed.

BOJ originally announced that it would be launching a CBDC testing program in October of 2021. At the time, the bank said that while it had no plans to issue a CBDC, the issue was important to explore. Cited by CoinTelegraph, the bank said that “from the viewpoint of ensuring the stability and efficiency of the overall payment and settlement systems, it is still important to prepare for changes in circumstances in an appropriate manner.”

According to the announcement, end-users and third-party payment providers will not be introduced to the testing program until the second phase of testing is completed. There is not yet an expected timeline of completion for phase 2. 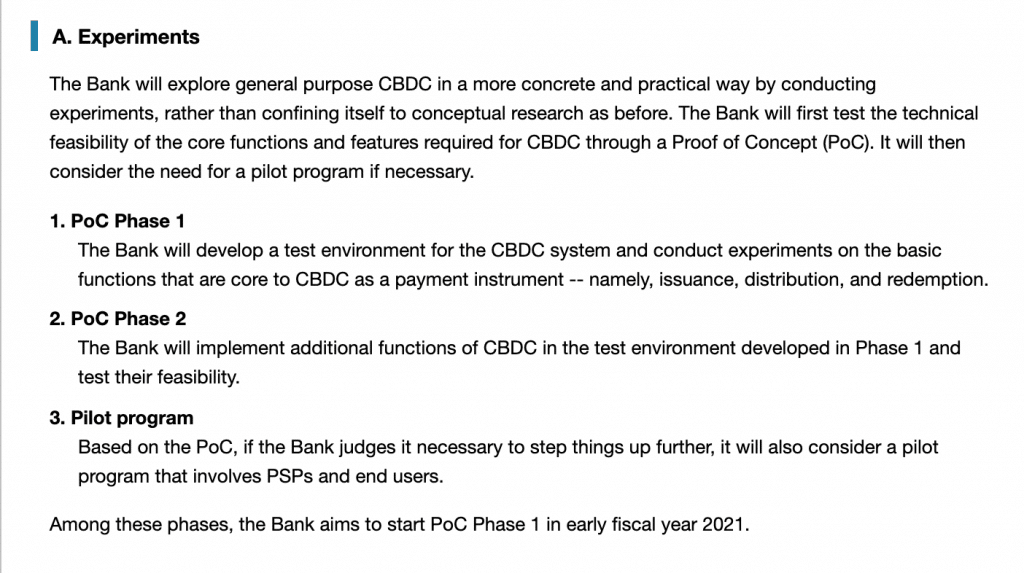 Finance Magnates previously reported that the Bank of Japan first indiciated its interest in a CBDC in July of 2020. At the time, the bank said that it would be “check[ing] the feasibility of CBDC from technical perspectives, collaborat[ing] with other central banks and relevant institutions, and consider[ing] introducing a CBDC.”

The bank also said that it saw two major hurdles toward adoption at the time: universal access and resilience.

Biggest ICO Winners and Losers: By The Numbers