Home » Crypto » Before And After: The Ethereum Fractal You Have Got To See 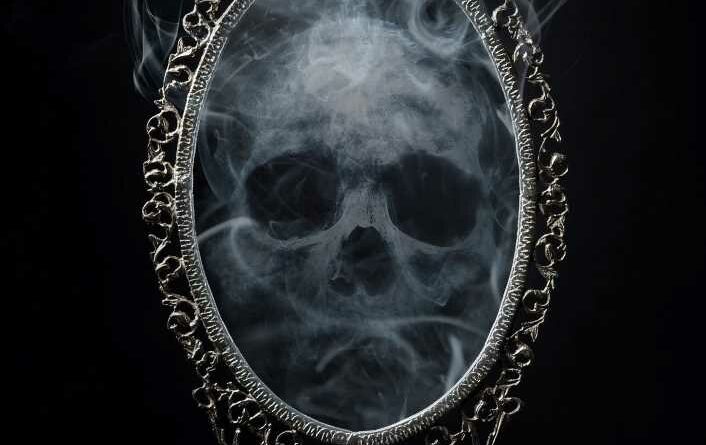 Ethereum price over the last couple of years has outperformed even Bitcoin’s, making it the most bullish cryptocurrency among the top three assets. But a fractal brewing in the altcoin could make for an incredibly bearish outcome if history repeats.

Here’s a closer look at the bearish cryptocurrency chart fractal potentially warning of a reversal, and the before and after you’ve got to see to believe.

Ethereum price has long been soaring right alongside Bitcoin, but since tapping above $2,000 per Ether token, the top ranked altcoins has been struggling with resistance since.

Crypto analyst are torn whether the price action is bullish or bearish. One theory claims that the recent retest of the altcoin’s former all-time high presents a “once-in-a-life-time opportunity” for those who missed out on the initial rally.

Other analysts aren’t so sure. One crypto trader in particular has discovered a fractal in Ethereum price action, that closely resembles a more extended version of the 2017 bull market breakout.

The 2019 and 2020 price action is an extended fractal of the last bull run breakout | Source: ETHUSD on TradingView.com

The price action preceding the 2021 breakout closely resembles that of the price action during 2019 and 2020 that caused the cryptocurrency to soar to current prices. It’s what comes next, however, that must be seen to be believed.

Are Fractals Something To Fear, Or Do They Fail More Than They Follow Through?

All crypto bull rallies eventually come to an end, and bears regain control. The problem is, the fractal one crypto trader found, could indicate that is exactly what is about to happen with Ethereum price action.

After slamming into powerful resistance – then at around $1,400 per ETH – the altcoin corrected and fell into an extended, painful bear market. With the preceding price action matching the current patterns so well, albeit a much more extended version, could another bear phase soon follow?

What came next, however, was a multi-year bear market in cryptocurrencies | Source: ETHUSD on TradingView.com

Fractals, while frightening to see taking shape, often fail and have earned themselves more of a fable reputation among the crypto community than fact.

Things are very different this time around, most significantly, the amount of upside that happened in Ethereum before the peak was in.

Back then, Bitcoin has also topped out, and few in the crypto space would worry that the currently ongoing bull market in the top cryptocurrency is anywhere near over.

Still, the similarities are there enough to take caution if you are holding the altcoin.

Robinhood, the digital wallet and the movie team up at Comic-Con