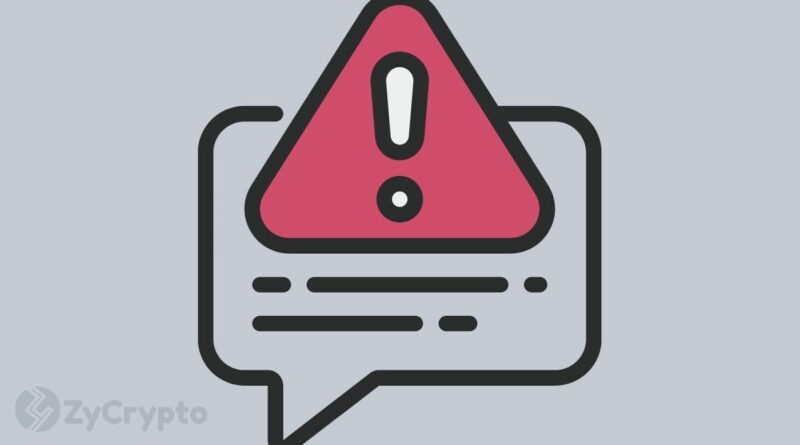 Clear Junction, one of Binance’s key payments partners in Europe has cut ties with the embattled cryptocurrency exchange. The suspension marks the latest prohibition on customers moving funds on Binance from traditional banks and other types of financial accounts.

Financial regulators across the globe have been cracking down on Changpeng Zhao’s company Binance as they move to regulate the freewheeling cryptocurrency industry. Regulators across Japan, Thailand, Singapore, Cayman Islands, and the U.K all recently issued warnings against the cryptocurrency exchange. Even Poland joined the fray as its financial watchdog advised citizens to exercise “special caution” when using the services of Binance.

The UK’s Financial Conduct Authority (FCA) last month announced that Binance is not authorized to conduct any regulated crypto activities in the country and warned consumers that transactions with unregistered firms are not covered by investor protection programs.

The move by FCA led to many major banks, including Barclays and Santander blocking outgoing transactions to Binance for U.K. account holders. These banks actually cited the FCA notice when informing their customers of the decision to block payments to the exchange.

The same FCA consumer warning has also been referenced by Clear Junction when it announced it will no longer be facilitating payments to Binance, according to an official statement on July 12. “We have decided to suspend both GBP and EUR payments and will no longer be facilitating deposits or withdrawals in favor of or on behalf of the crypto trading platform,” Clear Junction stated.

Binance vs. The World

It’s worth emphasizing that Changpeng Zhao, also known as CZ, has maintained that Binance is based nowhere despite the exchange processing billions of dollars in trades this year alone. To no one’s surprise, this has not satisfied various international regulators.

Just last week, the world’s largest exchange by volume was forced to disable euro bank deposits from the EU’s payment network, the Single Euro Payments Area (SEPA), due to “events beyond our control”.

In response to the recent wave of regulatory challenges for Binance, the exchange’s 44-year-old founder published a blog post reflecting on the clampdowns and outlining plans for the future. In the post, he opined:

“We hope to clarify and reiterate our commitment to partner with regulators and that we are proactively hiring more talent, putting in place more systems and processes to protect our users.”

It remains to be seen whether more financial institutions, regulators, and partners will take action against Binance. 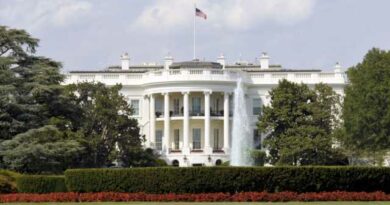