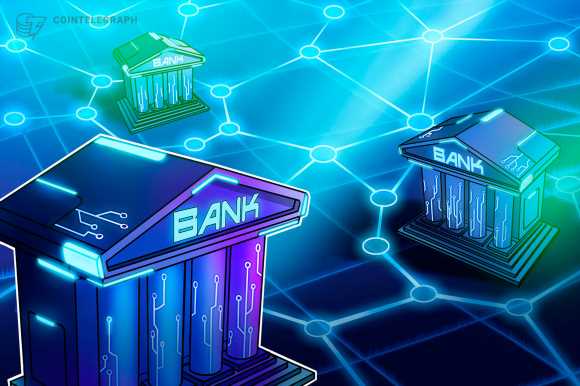 The Bank of France and the Swiss National Bank are teaming up with the Bank for International Settlements’ Innovation Hub to test a wholesale central bank digital currency (CBDC) system dubbed “Project Jura.”

According to a release by the Bank of France on Thursday, the Project Jura pilot study will also draw participation from a private consortium led by global service company Accenture. Other establishments in the private consortium include Credit Suisse, UBS, SIX Digital Exchange and R3.

The experiment will reportedly use two wholesale CBDCs — one pegged to the euro and the other pegged to the Swiss franc. According to the announcement, the process will involve the exchange of financial instruments against each wholesale CBDC via a delivery versus payment settlement apparatus.

As part of the announcement, the Bank of France revealed that the settlement for both sides of the transaction will occur in banks domiciled in the two countries.

Jura is an extension of the French central bank’s extensive work on CBDCs that has also attracted participation from several major European financial service institutions. In July 2020, the central bank selected eight financial institutions to test its interbank CBDC project.

As previously reported by Cointelegraph, the Bank of France settled $2.4 million in a CBDC pilot back in December 2020.

However, the Bank of France circular clarified that Project Jura remains an exploratory study and does not indicate any plans to issue a CBDC by another of the participating central banks.

International cooperation is becoming a major focus of CBDC development with efforts being made to develop viable protocols for cross-border settlements among central banks. In Asia, Hong Kong and China are testing cross-border utilization of the latter’s digital yuan.

Indeed, both Hong Kong and China are also involved in a broader cross-border CBDC project along with the central banks of Thailand and the United Arab Emirates. In April, the Eastern Caribbean Central Bank CDBC “DCash” went live in four of the currency union’s eight nation-states.