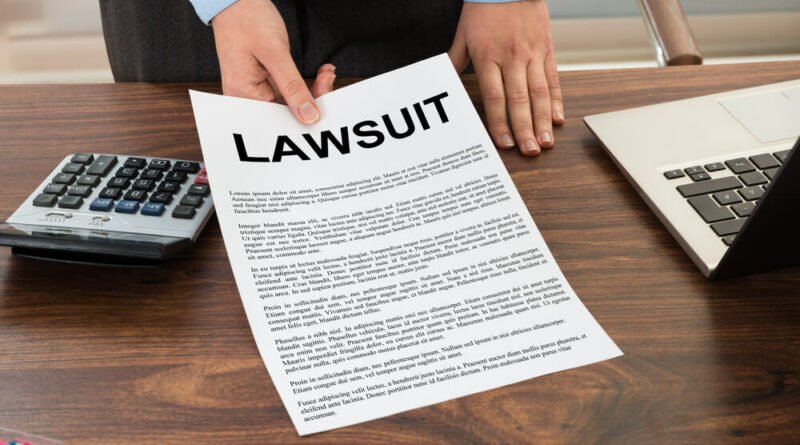 The founder and top executive of Bit Connect – a now extinct cryptocurrency exchange – is being sued by the Securities and Exchange Commission (SEC) over his potential role in fraudulently collecting approximately $2 billion from investors several years ago.

Bit Connect Is at the Center of a Legal Battle

A civil case against the founder of the company was filed four months ago in May of this year. Satish Kumbhani – an Indian citizen – was formally charged by the SEC for lying about the company’s ability to garner profits. He is also being accused of violating registration laws designed to protect and shield investors from phony enterprises and ploys.

The suit was filed in a federal court in Manhattan. In addition to Kumbhani, the promoter of Bit Connect Glenn Arcaro and his financial firm Future Money Ltd was also charged after it was alleged that he received more than $24 million in his role of promoting the company and serving as the firm’s top promoter in the United States.

In an interesting twist, Arcaro has already pled guilty to the charges. This was done before U.S. Magistrate Judge Mitchell Dembin in San Diego, California. He is now set to be sentenced on November 15. While the SEC’s plans have not been fully set in stone just yet, the agency has made it clear that this is all about gathering penalty payments and fines so that relief can potentially be handed out to anyone that was affected by the company’s allegedly illicit maneuvers.

Bit Connect first came on the scene in 2016. The firm established a cryptocurrency that could allegedly be traded for bitcoin. The company also put out a statement saying that it had developed a “lending program” that utilized a “volatility software trading bot.” This bot could allegedly produce returns of more than 40 percent each month. Traders with the company were also given phony return reports showing annual gains of roughly 3,700 percent.

However, the SEC states that many of the investors involved in Bit Connect wound up losing their money after the company sank into oblivion in early January of 2018. The agency and several prosecutors involved in the case now point to Bit Connect as an example of a bitcoin Ponzi scheme and claim that the firm paid old investors with the money of those who were signing on.

Where Is the Founder?

At the time of writing, Kumbhani – age 35 – is nowhere to be found and attempts to find him or track him have been largely unsuccessful. Arcaro – age 44 – is a resident of Los Angeles and incorporated his firm Future Money in the state of Hong Kong.

In addition to both men, the SEC is looking to file suits against five other previous Bit Connect promoters. At the time of writing, many of these suits have not yet been served.

Nano to Launch Its V16.1 in Mid-October ⋆ ZyCrypto