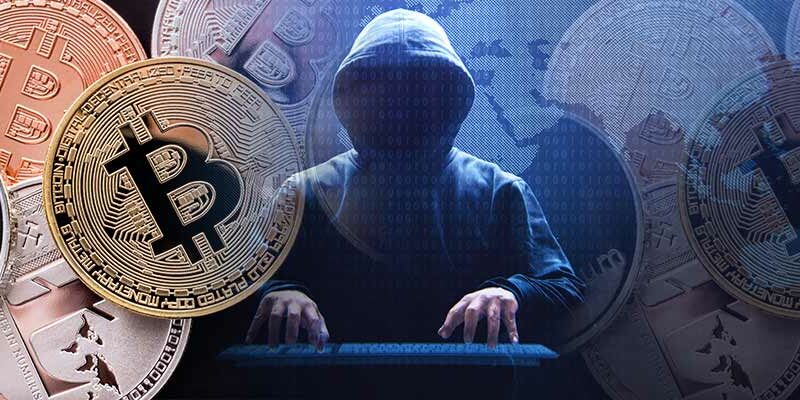 Bitcoin, the world’s largest cryptocurrency, saw a sharp increase in its whale movements during the latest bullish rally. According to Whale Alert, a leading blockchain tracking and analytics company, BTC millionaire wallet moved $207 million worth of coins from Xapo to Bitfinex.

On 12 October 2021, a leading Bitcoin address transferred 3,600 BTC to crypto exchange Bitfinex. In a separate transfer, BTC millionaire moved 2,600 coins worth approximately $150 million from Xapo to an unknown wallet.

Bitcoin whale transactions are surging in October and active BTC entities have increased sharply during the last two weeks. The world’s largest cryptocurrency is also gaining institutional interest above the $50,000 price level.

According to the recent digital asset weekly fund flows report published by CoinShares, Bitcoin dominated the weekly institutional crypto inflows. BTC investment products attracted a total of $225 million worth of inflows during the past week.

Commenting on the recent price action of Bitcoin and other cryptocurrencies, Nicholas Cawley, Analyst at DailyFX, said: “Cryptocurrencies continue to move with Bitcoin notching yet another four-month-high this week, with seemingly little in the way of resistance ahead of $59.5k. Positive sentiment, a lack of sellers, and growing hopes that a futures-based Bitcoin ETF will be signed off soon by the SEC has helped Bitcoin out-perform the market as a whole over the last few days, and this looks likely to continue.”

BTC remained the top performer among major cryptocurrencies during the last week. The world’s most valuable digital asset jumped by nearly 10% in the past seven days. Due to the recent jump in its price, the overall crypto market dominance of Bitcoin has reached its highest level in two months.

“This acceptance of cryptos makes them more mainstream which has led to a more correlated relationship with traditional assets, evidenced over the last few weeks as Bitcoin was following stocks lower on the back of concerns about the economy and the collapse of Evergrande,” Cawley added.

The Ins and Outs Of Trading Forex With Bitcoin ⋆ ZyCrypto 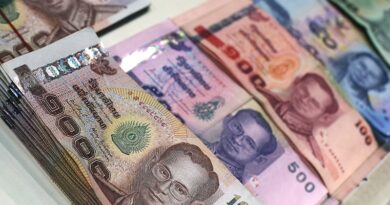 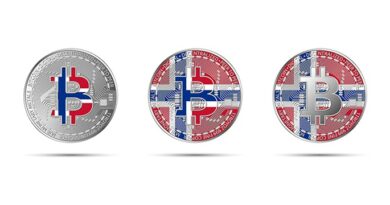