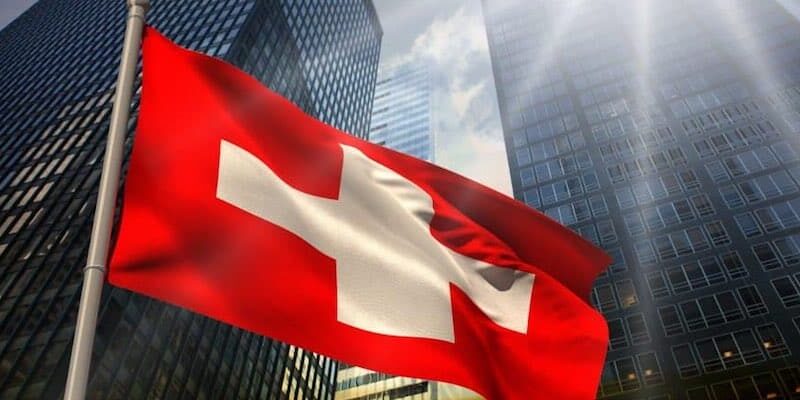 Müller comes from a blockchain-related professional background. He is the founder and chairman of Centi AG, a BSV payments processor offering solutions that enable accepting crypto payments through Point of Sale (POS) systems. Also, he held some senior engineering roles for multinational pharmaceuticals conglomerates and fintech firms.

“In my own way, I have been an ambassador for Bitcoin’s true vision since the day I first learned about it; becoming a Bitcoin Association Ambassador for Switzerland is a natural continuation of the many, many hours I have already spent consulting, discussing, and evangelizing Bitcoin – now best realized by BSV,” Müller commented on his new ambassador role for Switzerland.

On the other hand, Hudson is the founder and CEO of Bitcoin market advisory firm Bitstocks, whose headquarters are based in London. “It is truly an honor to be selected as the first Bitcoin Association Ambassador for the United Kingdom. At Bitstocks, we’ve been forging ahead with our mission for seven years and will continue to educate, empower & evolve the fintech industry as the world continues to understand the power and benefits of Satoshi’s Vision,” Hudson said.

Jimmy Nguyen, Bitcoin Association’s founding president, praised Hudson and Müller’s knowledge of the cryptocurrency industry, as well as its expertise in leveraging projects that fit with the BSV blockchain’s mission.

“Both Bernhard and Michael have demonstrated a deep understanding of the power of Bitcoin – when it is allowed to scale as Satoshi Nakamoto envisioned – to be world’s most efficient digital payment system and data protocol. They are both highly professional voices who speak from personal experience building innovative businesses using the BSV blockchain. But beyond the success they have enjoyed in their business lives,  they have been excellent advocates for BSV in both the blockchain and broader business communities, experience that will make them excellent Bitcoin Association Ambassadors,” Nguyen stated.

Bitcoin Target Is $100K And Beyond, Says Max Keiser