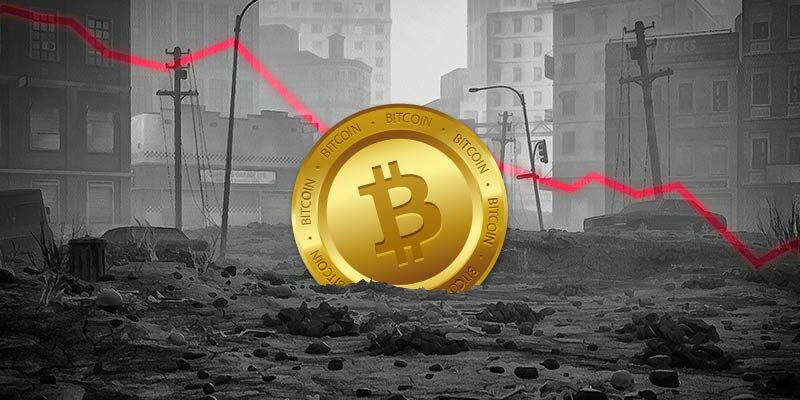 Bitcoin has now lost more than 15% of its value from the recent high of $68,700 on 10 November. In addition to its price, BTC’s crypto market dominance has decreased sharply in the last week.

With a market cap of $1.08 trillion, Bitcoin is the world’s most dominant crypto asset and accounts for 41.9% of the overall cryptocurrency market. However, the number is down from 48% on 20 October 2021.

The resilient nature of altcoins is one of the key drivers behind the latest dip in Bitcoin’s dominance. Surprisingly, some of the prominent altcoins, including Binance Coin (BNB), XRP and Solana (SOL) dropped less than Bitcoin during the recent crypto market correction.

Cryptocurrency Avalanche (AVAX) has actually increased by nearly 40% in the last seven days. Due to the strong performance of altcoins, Bitcoin is struggling to maintain its current market dominance levels. In addition, Ethereum’s market dominance has remained stable even during the market dip of last week.

“Bitcoin continued to retreat from its all-time high last week, trading as low as $55,911 on Friday morning after four days of fairly consistent decline from its weekly high of $65,988 on Monday. BTC then somewhat stabilized over the weekend, ending Sunday at $58,685 before a dip back towards the $57k mark early this morning. Likewise, Ethereum opened last week at just under $4,630 before tumbling further in the following days. However, ETH bottomed out slightly sooner than bitcoin,” Simon Peters, Market Analyst at eToro, commented.

Many analysts termed the latest Bitcoin and crypto market movements as profit-taking steps from large investors. Earlier this month, Bitcoin and Ethereum touched all-time highs of $68,700 and $4,850, respectively.

“With bitcoin and other crypto-assets having reached fresh all-time highs, there was always likely to be a measure of profit-taking from investors which then translates into price weakness. Both BTC and ETH go from strength to strength, and the ups and downs of the market are a part of this story,” Peters added. 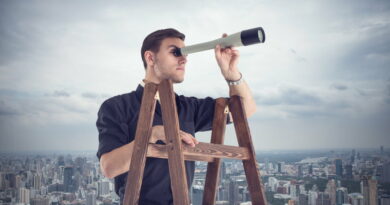 Chainlink (LINK) Eyes Another Record Peak as Bitcoin Gets Choppier