Home » Crypto » Bitcoin, Ethereum, and Tether can now be used to pay for trade licenses and visa fees in the UAE 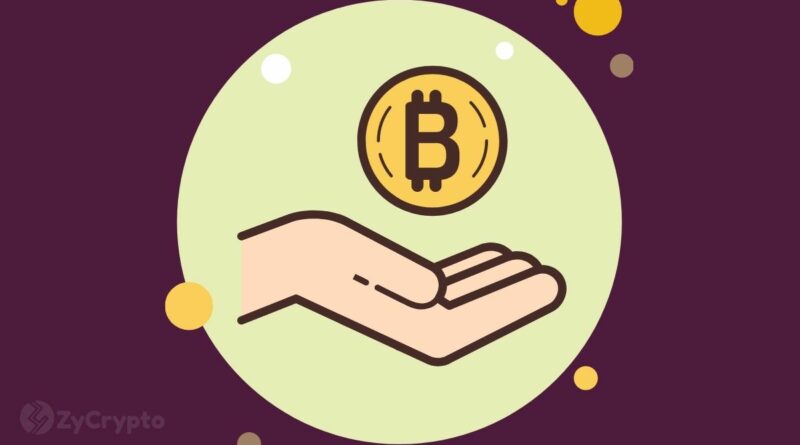 Cryptocurrencies in the UAE could be on their way to public adoption, with the government setting the pace. KIKLABB, a government-owned licensing body has become the first public entity in the Arabic country to accept crypto payments.

The Dubai-based entity will allow citizens to pay for trade licenses and visa fees in Bitcoin, Ethereum, and Tether. As Arabian Business reports, KIKLABB believes that the move will set a precedent for other local firms, encouraging them to adopt cryptos. While it’s the first to accept crypto payments, it expressed confidence that it certainly won’t be the last.

“We’ve seen growing interest in cryptocurrency with several customers in the blockchain and fintech sectors part of the KIKLABB community, so it really was just a matter of time before we recognised Bitcoin, Ethereum and Tether,” Tasawar Ulhaq, the CEO stated.

Ulhaq believes that cryptocurrencies are the payment method of the future. As such, the UAE must strive to keep up with other nations or risk falling behind in the new wave of innovation. KIKLABB has set the stage for the government to begin crypto adoption, he remarked. The entity is already working with other players seeking to integrate blockchain in healthcare, education, and other fields.

He added, “We’re in talks with high-profile players in the cryptocurrency sector who are exploring entry into Dubai. In addition, we have a robust community of local and international companies associated with smart contracts, blockchain and private equity working alongside start-ups in the fields of education, healthcare, and food technology.”

As with many other cities globally, Dubai is seeking to get a first-mover advantage in blockchain integration. The city, home to the world’s tallest building, has already cemented its position as the leader in the Middle East. However, to become a global blockchain hub, it has to compete with cities like Singapore, London, Zug, and New York.

The UAE blockchain community has expressed its optimism about the future of the technology in the country. Many leaders believe that KIKLABB is the first of many public entities that will adopt blockchain.

Speaking to Arabian Business, the founder of social payments app Ziina, Faisal Toukan, stated, “In the future, I would expect all departments to follow suit. The UAE has taken the important step of moving cryptocurrency into the mainstream. As with most technologies, you have the pioneers, early adopters, majority, and skeptics. We’re currently on the fringe of moving from early adopters to the majority.”

For others, the move is critical as it will give the public another view of cryptos, not just as speculative and volatile assets. Arshad Khan, the CEO of upcoming exchange Arabian Bourse, remarked:

“Many just relate to crypto as a volatile asset class only good for speculation and trading. But developments like this demonstrate the true potential of crypto which is it being the most efficient medium of exchange.”

The UAE government has been advocating for blockchain adoption for years. It has been implementing its Emirates Blockchain Strategy 2021 for months now. This strategy is meant to ensure the government migrates at least 50% of all its transactions to the blockchain. The government estimates that such a move would save $3 billion annually. Dubai has also been separately working to become the first fully blockchain-powered city in the world.