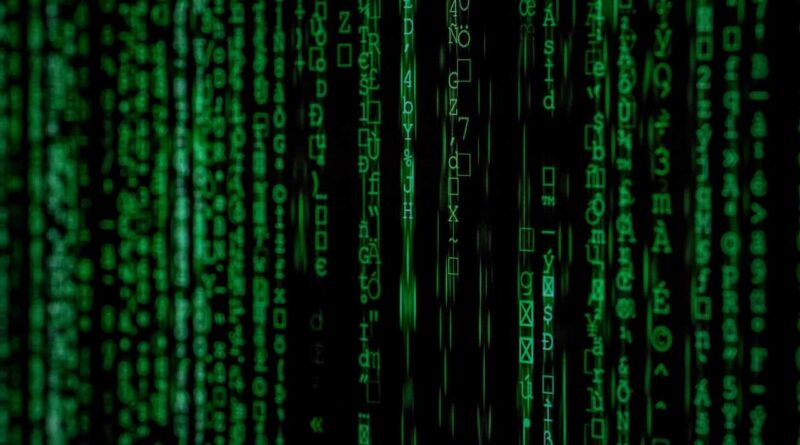 The cryptocurrency plunged as low as $30,000 yesterday as buying selling rapidly picked up on platforms such as Coinbase, analysts said. This came after Bitcoin peaked at $42,000 late last week. While Bitcoin is not yet in the clear on a short-term time frame, analysts are starting to think that the bottom is in after key technical signs appear.

Aleks Larsen, a venture investor at Blockchain Capital, noted recently in an extensive Twitter thread that the on-chain fundamentals for Bitcoin are still strong.

“6/ Looking pretty good for growth rates in the HODLer segment! Nice and steady growth for BTC through the bear market. Retail is starting to pop in but for most of 2020 this was institutionally driven – less additional holders, but much larger position sizes.”

He elaborated that Bitcoin is currently moving $7 billion a day, which shows the value of the network. Ethereum, too, is still seeing strong usage:

“14/ BTC is moving $7B per day on-chain; ETH almost $4B. This doesn’t include tokens or stablecoins.. and stablecoins alone accounted for over $15B of on-chain transfer volume in the last 24 hours. Ethereum is moving over $20B of assets per day, most of which is digital USD!”

Analysts say that on-chain trends show the true nature of the Bitcoin market, as opposed to short-term price trends.

Touching on the market trends aside from on-chain data, economist and crypto analyst Alex Krüger says that Bitcoin remains bullish to the most extent:

“Raw demand. Worthy of note was Grayscale reopening private placements late PM. Open interest dropped ~20% and funding rates are now flat to negative. Bullish. This is still a bull market. Bitcoin heats up very easily, and needs to wash up excesses before continuation.”

The investor did note, though, that there are a number of factors that have driven BTC lower in the near term.

These include but are not limited to: