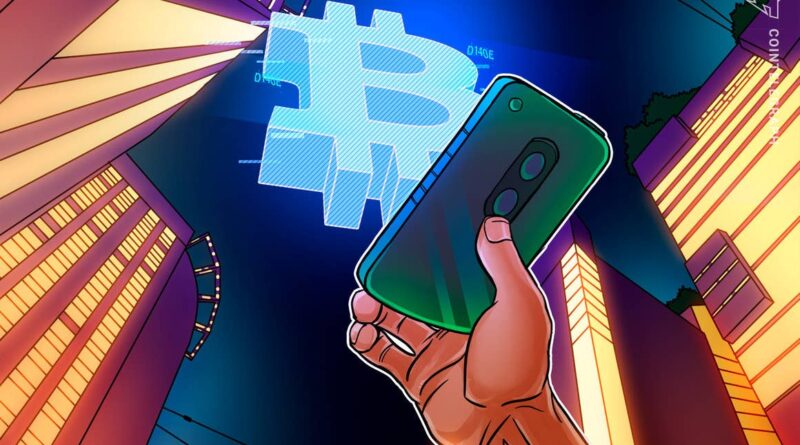 The node count for Bitcoin’s leading layer-two solution, the Lightning Network (LN), has spiked to record levels following a surge of adoption.

According to on-chain analytics provider Glassnode’s Sept. 27 Week on-Chain report, the number of Lightning Network nodes increased by 160% during September to tag a record high of 15,600. At the end of August, just 6,000 LN nodes were live.

“This is around double the number of channels that were live through the period from 2019-20, with most of this growth occurring since May 2021.”

The total capacity of the Lightning Network has seen “explosive growth” this year according to Glassnode. The metric refers to the total amount of BTC that can be transferred using the LN.

The network’s capacity is currently at an all-time high of 2,904 BTC ($123 million at current prices). The milestone marks an increase in capacity of 170% since January with roughly 22% or 514 BTC having been added to the network in September alone.

The average channel capacity or amount of BTC sent per channel, is currently 0.04 BTC (around $1,670), representing another all-time high for the network. This is an increase of 43% from the mean channel size of 0.028 BTC throughout 2019 and 2020.

The Lightning Network has recently been in the headlines as a result of the popular social media network Twitter integrating LN for tipping in addition to the network’s national roll-out across El Salvador amid the country’s digital asset embrace.

The Lightning Network was proposed by two researchers, Thaddeus Dryja and Joseph Poon, in 2015 as a way to take Bitcoin transactions off-chain to increase throughput and decrease costs.

3% of American Retirees Own Some Bitcoin, While 33% Have No Idea What Bitcoin Is: Survey 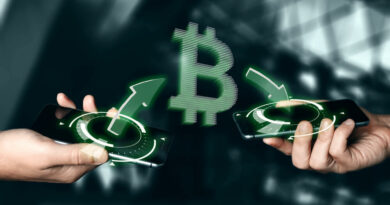