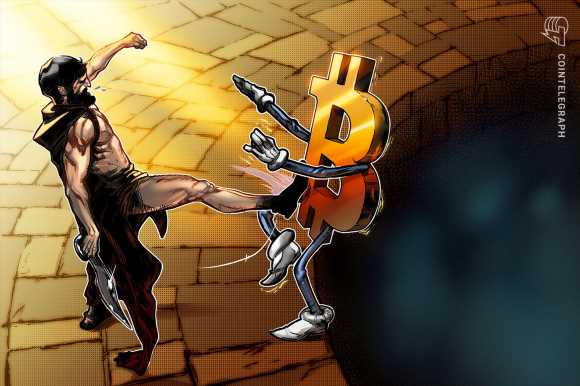 While Bitcoin tumbles in response to Elon Musk’s Twitter account yet again, altcoin dominance has surged to its highest level in roughly three years.

As of this writing, Bitcoin represents 40.3% of the combined crypto asset capitalization — the lowest it has been since June 2018, according to CoinMarketCap.

Bitcoin hit a market dominance low of 33% in January 2018 when it was cooling from its previous peak while the altcoins were just hitting theirs. It is currently not far off its second lowest level of 36%, three years ago in May 2018.

The combined capitalization of altcoins is currently sitting at $1.25 trillion after establishing all-time highs of almost $1.5 trillion last week.

Ethereum has recently seen its dominance surge, with Ether’s capitalization creeping up to roughly half of Bitcoin’s to represent a crypto market dominance over 19%. Ether also represents 32% of the combined altcoin market cap.

Elon Musk may have deepened Bitcoin’s loss of dominance by hinting that Tesla may be offloading its BTC holdings in a May 17 tweet, triggering a 15% crash over 18 hours.

While Bitcoin is now down 35% from its April 14 all-time high, several altcoins have seen weaker pullbacks, with Ethereum currently down 24% from its May 12 peak of $4,350 on May 12.

Some markets are rallying in spite of the bearish meta-trend, with Cardano rallying to tag all-time highs of $2.45 on May 16. 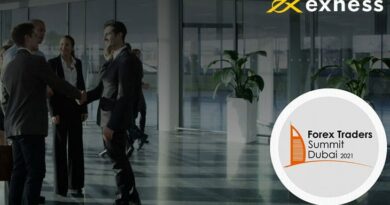