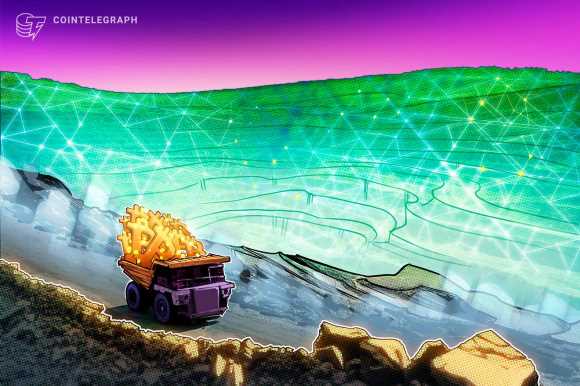 The new funding round was led by Paradigm, one of the biggest cryptocurrency investment companies backing major industry players like Coinbase and FTX. Paradigm co-founder Matt Huang has also joined Genesis Digital’s board of directors, the firm announced on Sept. 21.

Genesis Digital CEO and co-founder Marco Streng noted that the new funds will help the company to continue expanding operations with a goal to reach 1.4 gigawatts in mining capacity by 2023. “The capital raised from this round will be used to expand our Bitcoin mining operations in locations where clean energy is easily accessible,” he added.

One of the largest Bitcoin miners in the United States, Genesis Digital has been actively increasing its mining power recently, accumulating more hardware for mining the cryptocurrency. In late August, the firm purchased 20,000 new BTC mining devices from Chinese mining giant Canaan, signing an agreement to buy up to 180,000 additional miners in the future.

Genesis Digital’s mining capacity has been steadily increasing recently, surging from around 140 megawatts as of July 2021, or a total hash rate of 2.6 exahashes (EH/s), to over 170 megawatts, or 3.3 EH/s as of September.

According to the company’s website, Genesis’ data center had a capacity of over 143 megawatts as of July 2021, or a total hash rate of 2.6 exahashes (EH/s), which is more than 2.6% of the global Bitcoin mining hash rate. The company expects to add another 8.6 EH/s in the next 12 months. 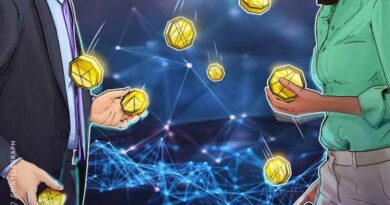