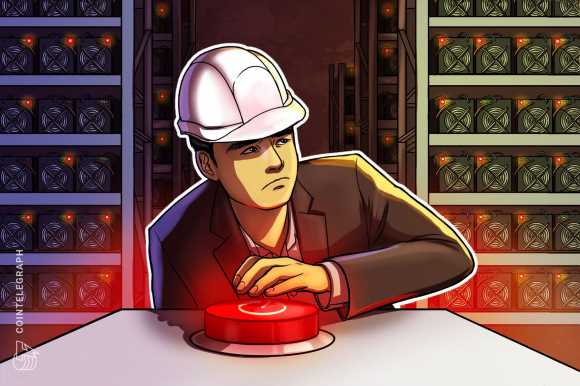 Two Bitcoin miners have told Cointelegraph that if the bill banning Proof-of-Work mining for two years in New York becomes law, it would end up triggering an exodus of mining companies from the state and do little to address the intended goals of the moratorium.

GEM Mining CEO John Warren told Cointelegraph on June 8 that he and other miners now view New York as an unfriendly place where they likely would not want to open up shop.

“Miners won’t consider going there after the ban became part of the discussion.”

Environmental sustainability has been at the heart of the New York state government’s argument against Proof-of-Work (PoW) mining. The controversial mining ban bill would prohibit any new mining operations in the state for the next two years. It would also refuse the renewal of licenses to those who are already operating in the state unless it uses 100% renewable energy.

GEM Mining recently commented that the bill will not only miss its intended target but also discourage new, renewable-based miners from doing business in the state. Warren told Cointelegraph that his operation is already 97% carbon neutral.

GEM Mining is a South Carolina-based Bitcoin (BTC) mining operation that contributes 1.92 Exahash per second (EH/s) of hash power to the Bitcoin network as of May.

Similarly, the CEO of Sweden-based White Rock Management digital asset miner Andy Long also feels that Bitcoin mining is “moving in the right direction toward fossil-free energy use,” as he stated in emailed comments to Cointelegraph.

The company boasts 100% dependence on hydroelectric power for its 712 Petahash per second (PH/s) hash power contribution.

Long echoed the idea that the PoW mining freeze “would not have the intended effect and sends the wrong message.”

“We want to see more states and local governments encourage investment rather than stifle growth with prescriptive regulations that would likely be the thin end of the wedge.”

Roughly 10% of the US’s hashing power comes from New York according to the Cambridge Bitcoin Electricity Consumption Index (CBECI). This makes it the fourth-biggest producer in the country. As of April, miners indicated in a survey with the Bitcoin Mining Council that about 58% of the energy used for mining is from sustainable sources.

The bill, should it come into effect, could see an outflow of mining firms from New York into other states just as miners exited China in a rush following its mining ban last year.

However, GEM Mining’s Warren believes the contributions from other states will continue to grow whether the moratorium comes into effect or not, adding that it would probably not cause a domino effect of other bans, except that “how New York goes, Cali goes.”

He added that even if Governor Hochul signs the moratorium into law, “New York’s hashpower would drop anyway as Kentucky, North Carolina, Texas, and other states add new incentives for miners.”

“What you’re seeing throughout the country is a bipartisan support of mining and the jobs that they provide. They add stability to the power grid as well.”

Squaring up to the competition

New York is already losing its competition with states such as Kentucky and Georgia for miners. Georgia is the USA’s top state for hash power. Fortune reported in February that miners may be flocking there for the below-average cost of electricity and the opportunity to offset their emissions with renewable credits. Georgia produces 35.6% of its electricity from nuclear and renewable sources.

Kentucky’s Governor Andy Beshear signed into law last March a tax incentive for Bitcoin miners who set up shop and help support the state’s fledgling renewable energy infrastructure. Kentucky has surpassed New York’s hash power for third place in the union but produces only 6.6% of its electricity from renewable sources.

The controversial mining bill is currently sitting on the desk of New York Governor Kathy Hochul, who has yet to publicly commit to signing the bill. Instead, she noted that her team will be looking “very closely” at the proposal over the next few months. 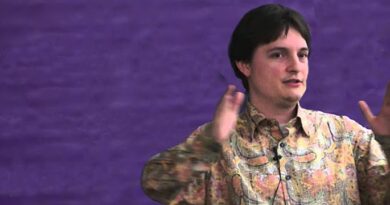