Home » Crypto » Bitcoin Opinions Differ Depending on Their Regions 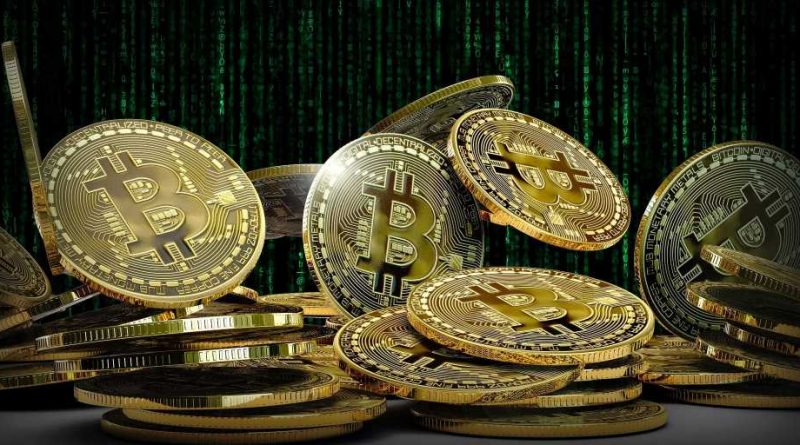 The state of bitcoin appears to have everyone in turmoil, and there are several differing opinions about where the asset will go from here.

Bitcoin briefly fell below $20,000 per unit a few weeks ago, meaning it was trading at its lowest point in roughly two years. The currency is down about 69 percent from its all-time high of $68,000, which it achieved last November, and for the most part, the sentiment appears to be negative.

China – which ultimately sought to put a damper on bitcoin production last summer – explained in a recent publication:

Bitcoin is nothing more than a string of digital codes, and its returns mainly come from buying low and selling high. In the future, once investors’ confidence collapses or when sovereign countries declare bitcoin illegal, it will return to its original value which is utterly worthless.

China has a very mixed history when it comes to bitcoin. At one point, the country was responsible for the most bitcoin and crypto production in the world, and it housed approximately 65-75 percent of the globe’s crypto mining projects, but that didn’t stop its capital city of Beijing from instilling new rules that sought to make the country more carbon neutral. As a result, crypto mining was declared illegal within the nation’s borders, and it wasn’t long until the country felt transactions should follow.

For about a year now, crypto has held only a small presence within the region of China, though it appears there are still plenty of mining operations occurring underground. That’s why – despite the present bans – China remains the second largest crypto mining hub.

On the other side of the globe, Nayib Bukele – the bitcoin-loving president of El Salvador – says that bitcoin is going through a bear phase and will come out unscathed in the end. He further stated that people would be foolish to simply trade their bitcoin in, given how low the price has become. He advises waiting and giving the currency enough time to potentially recover before selling. He said on Twitter:

My advice: stop looking at the graph and enjoy life. If you invested in #BTC your investment is safe, and its value will immensely grow after the bear market.

Cunliffe Is Pleased with Crypto

Sir Jon Cunliffe – deputy governor of the Bank of England – was also pro-bitcoin in a recent statement, explaining:

Whatever happens over the next few months to crypto assets, I expect crypto technology and finance to continue. It has the possibility of huge efficiencies and changes in market structure… The point, I think, at which one worries is when it becomes integrated into the financial system when a big price correction could really affect other markets and affect established financial market players. It’s not there yet, but it takes time to design standards and regulations. 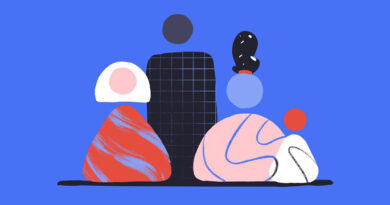