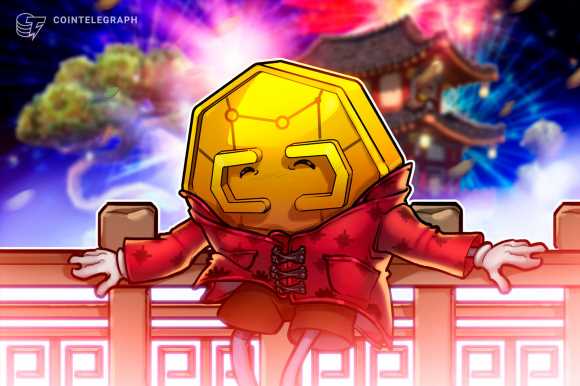 The cryptocurrency space may be helping to spawn its own competitors after a representative of the People’s Bank of China said Bitcoin’s (BTC) recent surge had caused renewed interest in the nation’s digital yuan project.

The digital yuan is China’s central bank digital currency, and like all CBDCs its foundational principles are completely antithetical to those of the cryptocurrency space.

Core crypto concepts of decentralization and autonomy are dispensed with in favor of centralization and oversight, in an effort by government authorities to more easily control the flow of money. The digital yuan is also expected to be central to China’s smart city ambitions, which would see entire cities made cashless in the coming years.

But the PBoC believes the “very strong” interest that the digital yuan is receiving is a result of Bitcoin’s recent ascension to new all-time highs, despite cryptocurrency still being banned in China.

PBoC research bureau director Wang Xin said interest in the digital yuan was driven in part by the ambitions of other countries to follow suit, and also by Bitcoin’s price hike. According to CNBC’s mandarin translation of his comments, Xin said:

“On one hand, this is related to more and more central banks in the world participating in the development of domestic digital currencies. On the other hand, this (interest) may also be related to the large increase in the price of bitcoin.”

China has run numerous pilot tests of the digital yuan in the past couple of years, with its experimentation extending to biometric hardware wallets, on-street ATMs, national lottery draws, and more.

Ripple Prediction: XRP – The Most Likely Coin To Rise In 2019, According To Japanese Internet Giant Survey

How To Buy Davorcoin Without Using Bitcoin