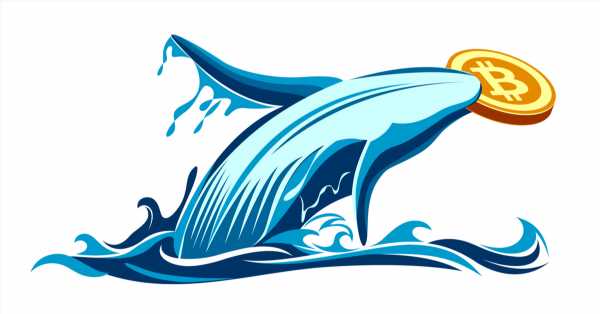 By Marcus Sotiriou, Analyst at the UK based digital asset broker GlobalBlock

Bitcoin continues to look bullish from an on-chain perspective as whale holdings have risen to its highest since September last year. We can see that when whale holdings increased dramatically last September, it led to a significant increase in price in November. As whales have a substantial impact on the market, this metric is an important one to take note of.

Furthermore, technically Bitcoin looks bullish in the short term as it has once again confirmed bullish divergence on the RSI indicator on the daily time frame. Whilst retail sentiment is extremely bearish, I remain cautiously optimistic, as many metrics suggest we are in an accumulation phase.

The Central African Republic (CAR) have become the second country to approve Bitcoin as a legal tender. This is just one example of positive support for crypto at a government level, as Brazil has approved a law to regulate crypto in the country. This comes after a high-ranking Ukrainian official announced on Monday that Ukraine is aiming to become a top 5 country in the world in terms of crypto legislation, whilst having “total support” of President Volodymyr Zelenskyy.

It seems evident that countries around the world are now racing to not get left behind in this digital asset revolution, as it is becoming increasingly evident how powerful the technology is. The Buenos Aires mayor Rodriguez Larreta understands this, as she claimed during a presentation, “we have the clear conviction that citizens must own their information, their documents, because we trust in their capacity, and they have the responsibility to do so. All this data flow, which is going to increase exponentially, is going to be protected by blockchain technology.” The Buenos Aires mayor clearly recognises how Cryptocurrencies provide so much more than just money and is an unstoppable force with limitless capabilities.

"Cryptocurrencies Are The Inevitable Future of Money," Malta Says At The U.N General Assembly