Home » Crypto » Bitcoin’s Bear Case Suggests Move to $28,000 is a Possibility in the Near-Term 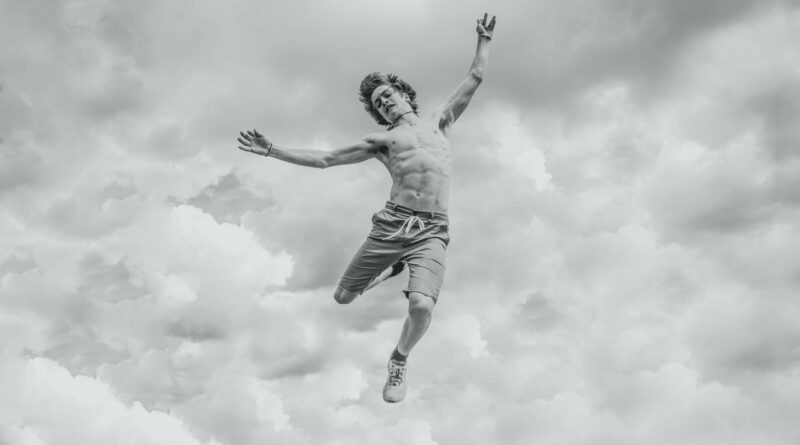 Bitcoin has seen some intense turbulence today, with bulls losing their edge over the cryptocurrency’s price action and causing it to see a decline to lows of $34,000.

The support here was somewhat significant and helped the entire market see an influx of buy-side pressure that has since allowed for a rebound.

It remains unclear as to whether or not this rebound will be enough for BTC to form a long-term bottom, as one analyst is noting that a move down towards $28,000 could be imminent in the short-term.

At the time of writing, Bitcoin is trading down just under 10% at its current price of $35,300. This marks a notable decline from recent highs of $40,000 that were set yesterday around this time.

Where the entire market trends next will undoubtedly depend largely on whether or not bulls can create any long-term support in the lower $30,000.

A break below here could lead to serious downside for the entire market and potentially mark an end to the crypto’s uptrend.

BTC Could Accelerate Down Towards $28,000 as Selling Pressure Mounts

One trader mused the possibility that Bitcoin’s ongoing decline will cut deep, sending it towards $28,000 before it can find any long-term support.

He notes that this is the next critical support level based on a confluence of various factors.

“The bearish $BTC case projects towards 28k or lower, in that case we just printed some b wave – like I said, price action is ambigious up here,” he said while pointing to the below chart.

The coming few days should provide some insight into where the entire market will trend in the near-term. Any continued downside seen by Bitcoin could create headwinds that halt the uptrends being seen by many altcoins.

Stay Up to Date with EuropeFX’s New Economic Calendar

Two of the Most Promising Cryptocurrencies to Trade this Week