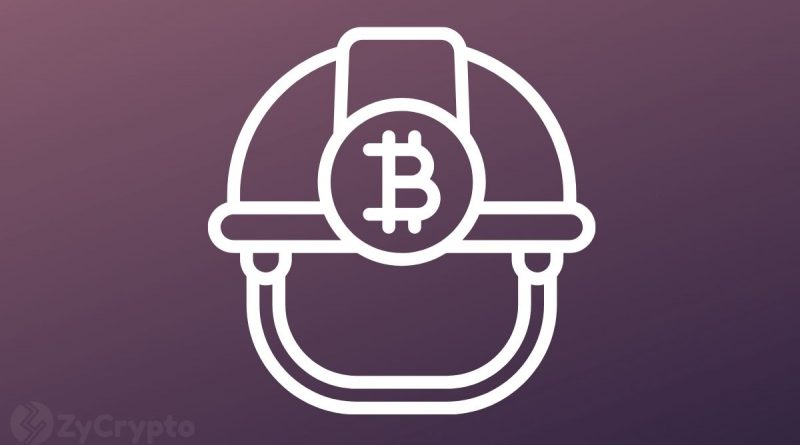 The energy consumption of Bitcoin (BTC) mining rigs soars in the third quarter of 2022, according to a report by the Bitcoin Mining Council (BMC).

The report shows a 41% rise year-on-year increase in the energy consumption of the largest cryptocurrency, although new efforts and technology have been deployed to mine BTC this past 12 months. The report by the BMC represents over 50 of the world’s largest mining corporations and has sparked new regulatory concerns in mining circles.

According to the report, miners consumed 0.16% of the world’s energy usage, which the BMC considers “an inconsequential amount of global energy” as it falls below the energy consumed by video games.  The activities of miners also contributed to 0.10% of the world’s carbon emissions; a figure also described as “negligible”.

Despite fewer blocks being created, the network’s hashrate has increased by over 8% in the third quarter of 2022. Blockchain analytics firm Glassnode suggests that the reason for the rise in hash rates is that miners now use more sophisticated hardware, leading to increased energy usage.

Bitcoin mining has been a major concern for environmentalists who claim that the activity is harmful to the world. Although the BMC views the energy use of BTC as inconsequential compared to other sectors, its report of a 41% spike could lead to more government regulations around crypto mining.

The energy usage of Proof-of-Work (PoW) blockchains has been a significant issue following climate change concerns. Greenpeace has urged Bitcoin to “change the code, not the climate”, in its efforts to fight climate change.

Governments have also keenly watched Bitcoin’s energy data, with many suspecting regulations to follow if the trend is not reversed. Although the European Union (EU) has rejected efforts to ban bitcoin mining, it is on course to roll out energy-efficient labels for blockchains and high-energy usage firms. 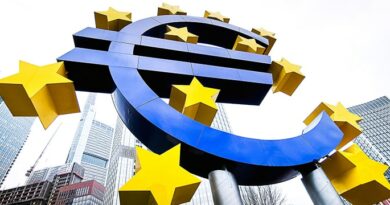 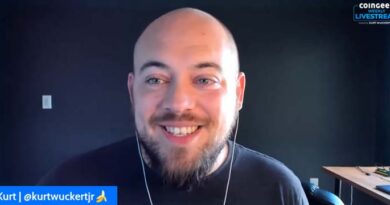