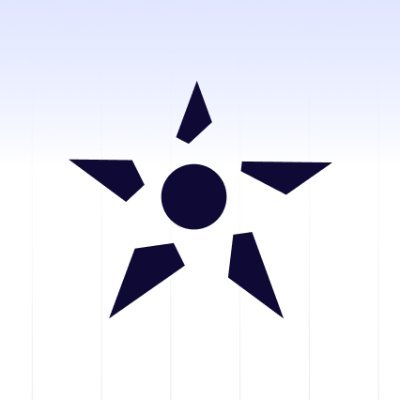 Stardust, a next-gen software solution for any game developer looking to leverage the speed and security of blockchain technology, has raised $5 million in a Series A funding round led by Framework Ventures, one of the largest VC in decentralized finance (DeFi).

In addition to Framework Ventures, Stardust received support from Kleiner Perkins, Blockchain Capital, Distributed Global, Maven 11, G1.vc, OP Crypto, Redbeard Ventures, and Lattice Capital in addition to an impressive roster of angels, including Piers Kicks of Delphi Digital, Gabby Dizon of Yield Games, Sebastien Borget of the Sandbox, and Nikil Viswanathan of Alchemy. The funding will enable Stardust to continue onboarding projects ahead of its full launch on November 1st.

“The ongoing growth of the crypto and NFT markets has paved the way for the rise of the “play-to-earn” model of gaming, a next-level user experience that provides financial rewards to all value-adding users,” said Gabby Dizon, Founder of Yield Guild Games. “Stardust elevates this new open economy as the first in the market allowing seamless in-game usage of NFTs without the need for players to know how to use cryptocurrency or download a wallet. Stardust is reducing a major barrier to entry for crypto novices and will ultimately expose a new community to games built in the metaverse.”

Canaan Linder, CEO of Stardust said that as a game developerf, he recognized the growing desire to leverage blockchain technology amongst the game developer community; yet, there were no tools that allowed gamers, with little to no blockchain knowledge, to utilize this emerging tech.

“With this in mind, we built Stardust, which enables game developers, from indie games to AAA studios, to seamlessly mint NFTs, customize in-game storefronts, and manage players and inventories all in one location,” said Linder. “Our mission is to empower every game developer to be able to integrate NFTs in their game in under 15 minutes.”

“Unlike most gaming solutions, Stardust leverages a variety of blockchain ecosystems such as Solana, Polygon, and Immutable X to allow game developers to build rapidly on any chain of their choosing,” said Michael Anderson, Co-Founder of Framework Ventures. “Additionally, the Stardust engine optimizes transactions to drive sub-second API response times, allowing developers to process millions of concurrent game actions with the speed and scalability that they need to run next-level, fully performant games.”

Binance CEO Confirms U.S. Exchange Could Go Live As Soon As Next Month

StellarX Launches To Help XLM Take Over The World