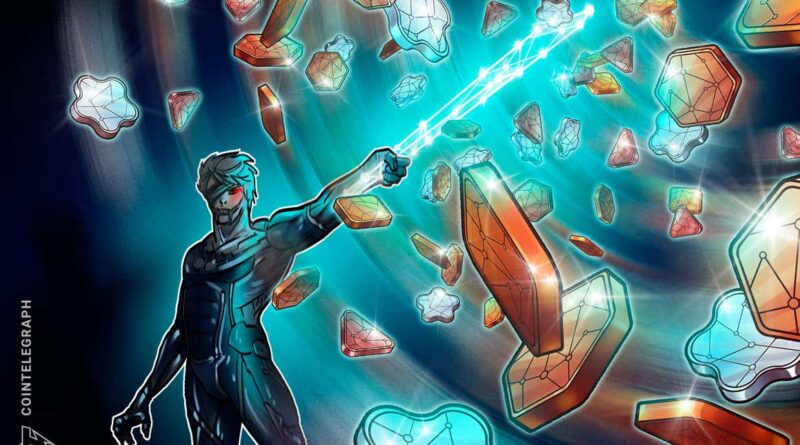 Despite the fall of nonfungible token (NFT) prices, play-to-earn NFT gaming carries on as more people see it as a potential way to make a living.

In a survey conducted in the Philippines, 32 percent of the respondents said they would quit or consider quitting if NFT games allowed them to go full-time. John Stefanidis, the CEO of NFT gaming platform Balthazar, said that he’s “not surprised by the findings.”

“Many are ready to quit their other jobs to play NFT games instead, as they could potentially be earning the same, if not more from playing NFT games.”

Jesus Dawal Jr., a Filipino gamer, told Cointelegraph that at the moment, the earnings in NFT games are not enough. “There is no doubt that blockchain gaming is a revolutionary concept, but at the moment, I don’t think it will be enough to support me financially by itself,” said Dawal. However, he also notes that he’s ready to jump in when the ecosystem develops more.

“I think I will have enough courage to leave my job to pursue blockchain gaming once the P2E ecosystem has become mature and sustainable.”

“Earning from games and earning from yield farming are not mutually exclusive activities, and we see many of our most successful members doing both.”

Back in 2021, a report from the Blockchain Gaming Alliance (BGA) showed that NFT gaming generated over $2 billion in revenue in the 3rd quarter of 2021. This accounts for 22% of NFT trading volume according to the BGA.

Apart from generating revenue, the blockchain gaming community has also shown a philanthropic side. Last year, when a super typhoon hit the Philippines and affected 4 million individuals, blockchain gamers led by YGG organized a donation drive that raised more than $1.4 million to help the victims.

Are You Excited To Know Today's Bitcoin Technical Analysis?