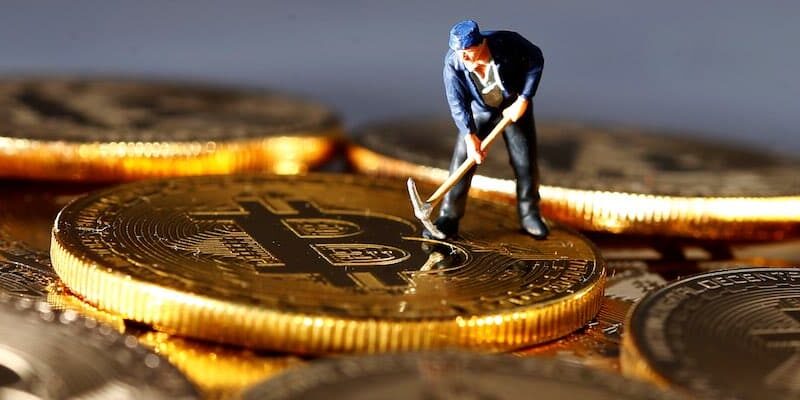 Hangzhou-based Ebang makes Ebit-branded Bitcoin mining machines and is one of the top mining hardware makers in the world. It is one of the few such companies which successfully made its public debut on a stock exchange after several failed attempts.

The company detailed that the fresh capital will be used for research, development, production, and sales of ASICs and other offered pieces of equipment. It will further use the proceeds in the expansion of its cryptocurrency mining business and the establishment and operation of cryptocurrency mining farms.

This new funding came only a month after the Chinese company revealed its intentions to start a cryptocurrency exchange in the first quarter of 2021. However, the latest announcement did not mention anything about the crypto exchange.

The impact of the funding, along with the rising demand for crypto mining equipment, is reflected in the share price of the company, which surged almost 8 percent in Thursday’s trading session.

Meanwhile, other major Bitcoin mining hardware makers like Bitmain and MicroBT, which have a much larger market share than Ebang, are also trying for pubic listings. The hostility of Asian exchanges towards crypto business pushed them to America, but they are still waiting for approval.

CryptoLoft – That Bitcoin is money! 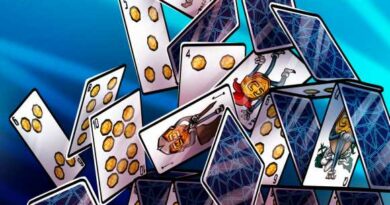 Finance Redefined: One hack to bring down a whole market, Feb 10–17