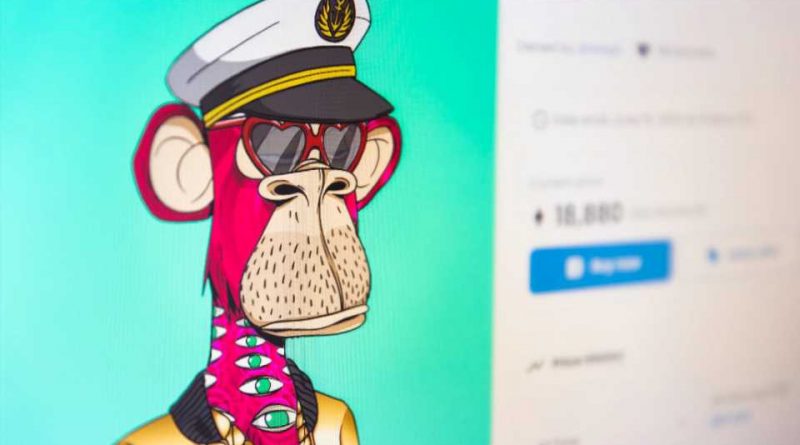 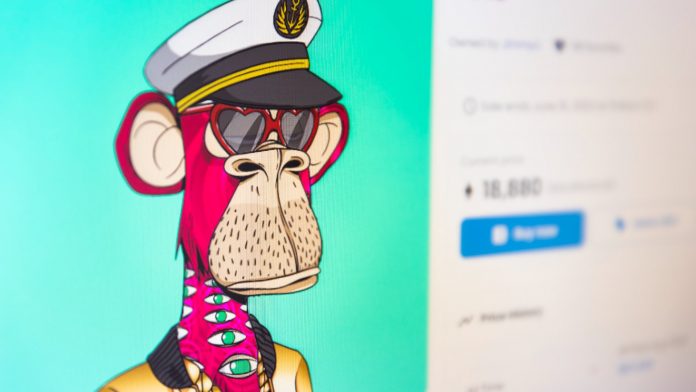 There’s been an uproar and criticism against the Bored Ape Yacht Club NFT recently. BAYC is a collection of 10,000 Bored Ape NFTs, unique digital collectibles living on the Ethereum blockchain. Each Bored Ape is unique and programmatically generated from over 170 possible traits, including expression, headwear, clothing, and more. All apes are dope, but some are rarer than others.

BAYC is noted as one of the most successful NFT projects in the industry, with about 13,277 traders over time, a $1.05B Market cap, and 26,934 sales recorded. Also, all the collectibles are sold for an average price of $75.45k.

He said that the NFT graphics featured racist caricatures of Black and Asian people and drew parallels between Yuga Labs, the BAYC’s symbolism and vocabulary, and those of the Nazis. It expressed that the piece of ugly art collection has no value and it’s, in fact, not an art.

The documentary claims that the founders of Bored Ape Yacht Club are making a mockery of the entire world.

The YouTuber ended it with a Campaign call-up, urging owners, celebrities, and investors to burn their tokens, resulting in #BURNBAYC currently trending on Twitter. Many also are disgusted with the details and connections made in the video linking the NFTs Collection with racism and white supremacist esotericism.

This isn’t the first time this argument has heated the internet. The very first time it kicked off, Yuga Labs issued their response to it in a tweet thread, explaining the History of BAYC.

A little a bit about us to start off the new year and what's coming. 🧵

1. What's the inspiration behind the name Yuga Labs?

We're nerds, and Yuga is the name of a villain in Zelda whose ability is that he can turn himself and others into 2D art. Made sense for an NFT company.

Yuga Labs also explained why they chose a skull for the BAYC logo, stating that the goal was to make the “club” look “ramshackle and divey.”

“We went with an ape skull to help convey just how bored these apes are – they’re bored to death.”

They also clarified the circumstances surrounding the founders’ meeting.

5. How did the founders meet?

We're all real-life friends with diverse backgrounds – Jewish, Cuban, Turkish, Pakistani. We started work on what would become the BAYC in February of 2021, and worked with a team of artists on the apes, the look of the club, logos, etc.

Cryptocurrency Industry and The “Ape” Word

Even before BAYC’s April 2021 release, the term “apeing in” was well-known in the crypto community. People who “ape into” shitcoins frequently refer to themselves as “apes” and exchange memes.

They make transactions without doing an extensive study, mainly because they are afraid of missing out on prospective profits if they wait to complete due diligence. They don’t spend time with analysis and every other study; they can be called opportunists.

The word “apeing” gained popularity during the 2020 “DeFi Summer,” when surprise token project launches resulted in a small percentage of traders profiting significantly from buying project tokens within a short period of time after the initial launch. So, it’s believed that the name of the project, Bored Ape Yacht Club, refers to a club for persons who made quick money by “aping in.”

Lastly, this may be another conspiracy theory, or maybe not, that we will leave for your comments and conclusions.

Disclosure: This is not trading or investment advice. Always do your research before buying any cryptocurrency or investing in any service. 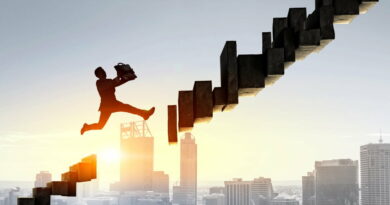 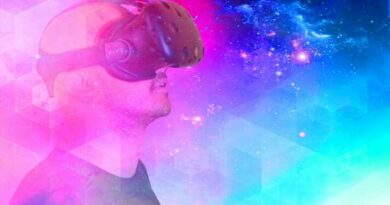