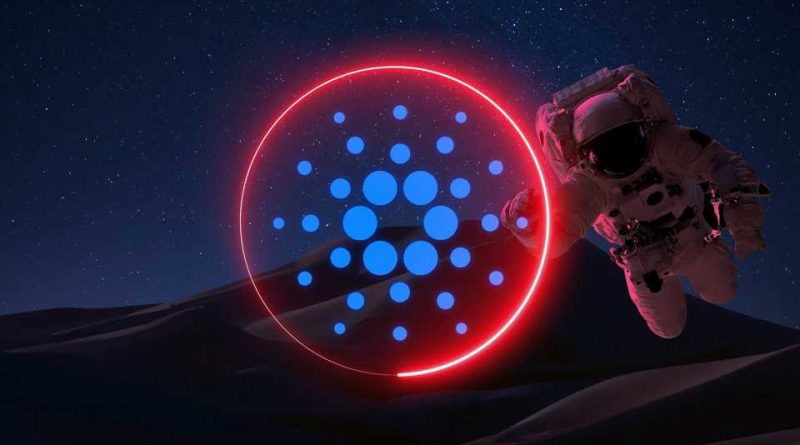 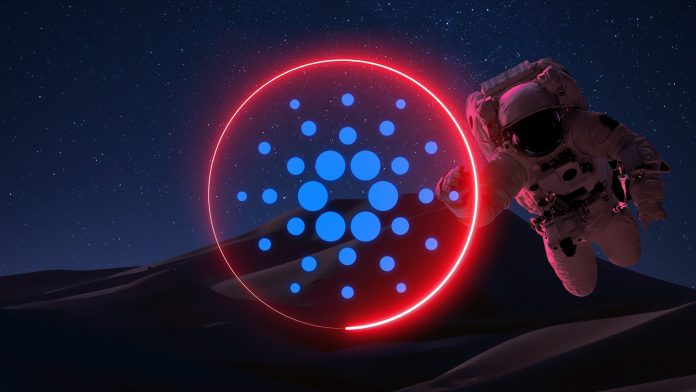 ADA, Gerolamo Cardano-inspired crypto, has seen impressive price gains in the digital currency market over the last year. The ADA/USD exchange rate has risen from $0.076 at the beginning of 2017 to $0.48 today. Judging from Cardano’s price history, the value represents a gain of nearly 500% since January 2018. This means Cardano is unquestionably one of the biggest cryptocurrency and blockchain projects, with enormous potential that can be rated as a profit-generating asset.

Since crypto price predictions play a considerable role in determining which virtual assets are ‘the ones to watch,’ many would-be investors are assessing Cardano’s native token ADA in tandem with the ongoing bear market.

Going by the ‘Price Estimates’ feature, which lets users predict crypto prices, the CoinMarketCap community believes the technical analysis of Cardano projects the price of ADA could reach $0.88 by the end of July 31, 2022.

The crowdsourced predictions further indicated that by August, Cardano’s native asset will be trading at $0.78 and will end the year at $0.45.

In comparison, an AI-based price prediction model indicates that the price action of ADA will assume a bullish trend and could surge to $2.90 by September 2022. If ADA reached that figure, it would represent a 530% increase from the cryptocurrency’s current price.

NeuralProphet’s PyTorch-based algorithm predicted that the price of ADA could rise to $2.9 by September and then plunge to a low of $1.11 by the end of the year.

According to PricePrediction.net’s price forecast, ADA is forecasted to cross an average price of $0.61 between now and the end of the year. Additionally, PricePrediction.net has indicated that ADA’s highest price level in that time could be about $0.70, while its lowest level could be $0.59.

TradingBeasts are also bullish on Cardano’s native coin. However, their expectations are much more conservative and reserved. TradingBeasts believe ADA’s price will unlikely hit the maximum price within the following year.

Like many other coins in the cryptocurrency market, ADA experienced a steep decline in 2019 and 2020. However, the crypto later surged upwards, crossing the $3 mark at its peak in late 2021, signaling a bright future for the 8th largest crypto by market capitalization.

ADA’s price analysis and movement reflect the rest of the crypto market: it skyrocketed during the alt season in 2018, surged during the market booms of early and late 2021, and experienced a brief period of price growth in March 2022.

Nonetheless, ADA price has been steadily declining since the start of the year, dropping from as high as $1.60 in January. Even though there were a few short-term increases, the general trend remains negative owing to cryptocurrencies’ current bear market state.

In the past 24 hours,  Cardano’s native cryptocurrency has been neither bullish nor bearish since its current price is away from its support and resistance bases. Low trading volumes also confirm the sideways movement, meaning neither side is ready to make a sharp move.

The increased bullish sentiment on ADA prices probably derives from the fact that Cardano has begun making final plans for the Vasil hard fork update following a successful testnet launch. The Vasil hard fork may impact ADA to break out from its minimum price support, similar to the previous cases when the coin rallied exponentially in the past.

The Cardano Foundation and ADA founder Charles Hoskinson believe the Vasil hard fork is ADA’s most significant network upgrade, stating that the “stakes have never been higher.”

Hoskinson extensively criticized the ongoing rumors stating that the Vasil upgrade will force Cardano’s developers to rewrite smart contracts on Cardano’s blockchain technology. FUD had spread that Vasil would affect the functionality of the network, to which the founder responded:

“The entire reason we built the HFC and Plutus versioning is to ensure this does not happen. It’s incredible to see the FUD and stupidity from Twitter trolls, but that’s life. After the HFC events, all contracts will still function.”

Could Cardano Climb back to Previous Highs?

Hoskinson has never been known to offer investment advice about his creation. However, he has vehemently offered updates on everything going on in the network. For instance, just recently, the founder assured members of the Cardano community that smart contracts on the network would continue to function optimally even after the Vasil hard fork. This move has excited crypto investors to be optimistic that ADA will track a bullish trend when the network forks.

The Vasil upgrade, which will involve four Cardano Improvement Proposals (CIP), is expected to improve the performance of the Cardano blockchain’s smart contract functionality.

The news about the impending execution of the Vasil hard fork has led crypto analysts like Michael van de Poppe to predict that ADA could rally by at least 33.45% to hit the $0.64 level in the next couple of months.

Disclaimer: Please note that the above text is not investment advice. Due to the unfathomable volatility of crypto assets, investors are urged to DYOR before committing their funds to a digital asset purchase.

Follow us on Twitter @nulltxnews to stay updated with the latest Crypto, NFT, AI, Cybersecurity, Distributed Computing, and Metaverse news! 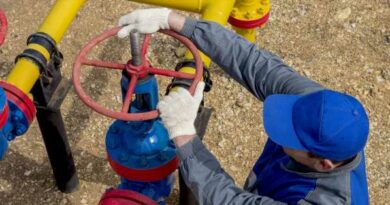 Overbit CEO: Volumes Increased up to 40% Amid COVID-19