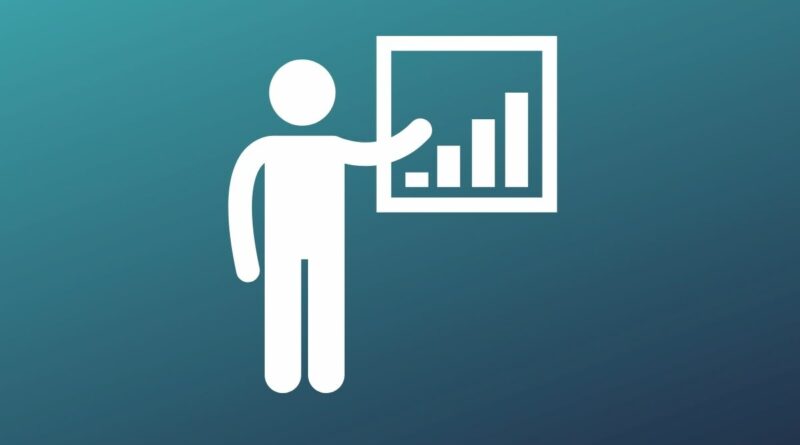 Anyone who hasn’t been living under a rock has heard of cryptocurrency, even if they don’t know what it is. In a nutshell, a cryptocurrency is a new-age form of money. The only difference is that it’s digital. This is a lot different than just sending money from one bank account to another, mainly because cryptocurrencies aren’t mainstream yet.

When it comes to money, banks are essentially the middleman that is standing between people and their money. Anytime they want to access their funds, they need to have a connection to their bank. Cryptocurrency is different because people are able to access their money from a blockchain, which means they can access it through any computer connected to the network.

While cryptocurrency may seem a lot different than the money people are used to dealing with, Carl Koenemann believes that it’s going to become the new way of handling funds.

Carl Koenemann first took an interest in cryptocurrency as a hobby. After a few years of practice, Carl started to see a lot more positives than negatives when it came to the world of trading. While he was initially attracted to Bitcoin, Carl later began to explore other forms of cryptocurrency. One form that he has a lot of success with is Ethereum.

Ethereum is a much different type of blockchain than Bitcoin. When Bitcoin was first introduced, it was one of a kind. It was the only blockchain system that was capable of handling cryptocurrency. However, as many traders started to get more involved, they wanted a blockchain that could support more forms of currency.

Once Carl started to dabble with Ethereum, he couldn’t get over how many possibilities there were with the blockchain. It was a completely different world than the original Bitcoin. The range of capabilities of this blockchain has helped Carl nearly double what he was bringing in from his cryptocurrency exchanges.

Ethereum does allow traders more options when it comes to their trades. While cryptocurrency is supported, this blockchain also has its own native form of currency called ether which is extremely popular with traders. People also have the option to create their own form of tokens as well, as long as they are valuable.

The core of the Ethereum blockchain was designed to be different so all traders could take advantage of it. One thing that brings a lot of certainty to many traders is that Ethereum has a smart contract to provide traders with peace of mind that everything will execute with integrity across all data systems.

Since many traders are not sure what they can trust, this contract helps them feel more secure with their trades. IT guarantees that everything will be traded safely, even among untrusted environments.

NFTs Are The Next Big Thing

Traders are beginning to pay more attention to Ethereum because of all the options available to them. One area of Ethereum that seems to have exploded overnight is NFT. This new form of trading offers even more possibilities to traders, especially those who are new to this world.

An NFT is a non-fungible token, which is something that can be traded that is completely original. However, this token must be valuable. To simplify it, an NFT is a one-of-a-kind item that can’t be replaced. Another thing to note about NFTs is that they must be in digital format.

One of the main reasons that NFTs have been growing in popularity so quickly is that they offer a way for people who don’t have money to get started in trading. Anyone who has a creative side could possibly create something of value that could be traded as an NFT.

Digital art is going like crazy on the Ethereum blockchain. It’s currently the most in-demand NFT that traders want to get their hands on. This gives many talented individuals a chance to give trading a try. For example, some people have had success by recording songs and trading them, while others have written poetry. Anything valuable that can be created and turned into a digital format could be an NFT.

When Carl Koenemann first got into cryptocurrency, he thought he was getting involved in a new hobby that could get him some extra money on the side. Once Carl started exploring Ethereum, his world completely expanded. This blockchain gave him more opportunities to up his earnings.

One of Carl’s favorite parts about Ethereum is the world of NFT. He loves the possibilities it brings to new traders, and he has found some really unique pieces of digital art. Since cryptocurrency is proving to be more beneficial than banks, Carl Koenemann believes that it is here to stay for a long time to come.