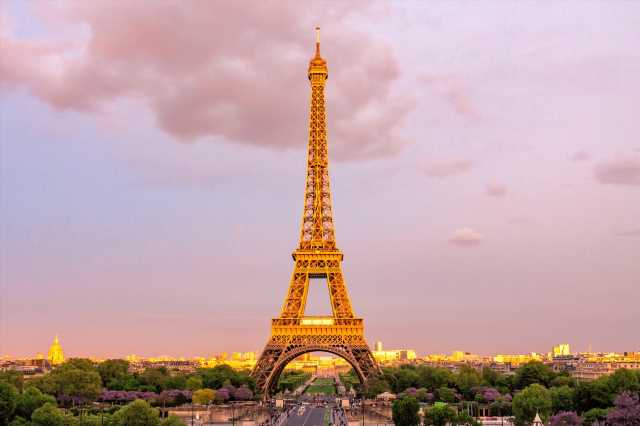 As the adoption of digital assets is becoming more mainstream, some countries are awakening to join the flow. This has borne the desire to get a central bank digital currency, CBDC, by some countries. One of such countries is France.

For some months, the Central Bank of France has explored a central bank digital currency (CBDC). Recently, the apex bank is rounding off a remarkable trial of a CBDC based on blockchain within the country’s debt market.

According to the reports, there has been a 10-month testing experiment for a central bank digital currency in the country. Banque de France issued the experiment for its government bond deals with the participation of more than 500 institutions.

How Did The CBDC Pilot Go?

During the experimentation process, the participants were meant to trade some security tokens and government bonds. The settlement for their trades was via a CBDC, which the apex bank supplied.

Furthermore, the process involved testing CBDC use cases within the range of daily activities. For example, some include issuing new bonds, utilizing the bonds for agreement repurchase, coupons payment, and deal redemption.

Euroclear, a financial service company based in Belgium, led the CBDC trial. The company utilized a system that IBM, an American technology giant, developed.

There are various other participants in the central bank digital currency test. Some of them are the French Central Bank, the country’s public debt office, and some major financial firms operating in the country. Others are Societe Generale, Credit Agricole CIB, BNP Paribas and HSBC.

Isabelle Delorme, an executive of Euroclear, commented on the CBDC testing experiment. She said that together, they have succeeded in measuring the technology’s inherent benefits. Hence, they concluded that CBDC can safely and securely settle central bank money.

Furthermore, IBM’s global director of financial markets, Soren Mortensen, delivered his speech regarding the project. He said that the success of the project was beyond other past blockchain initiatives.

The reason was its flawless trial of most central bank processes and central security depository. In addition, he mentioned that there’s the elimination of existing interim steps like reconciliation between market intermediaries.

In  March 2020, the Central Bank of France launched an experimental CBDC program. Since then, the apex bank has constantly been testing other use cases of central bank digital currency.

In June, Banque de France collaborated with SEBA, a Swiss Cryptocurrency Bank, to test a CBDC for stimulating the settlement and transfer of listed security. 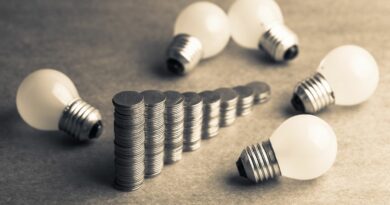