Home » Crypto » Chain.com tokens lose 96% of value in 24 hours due to flash crash before recovery 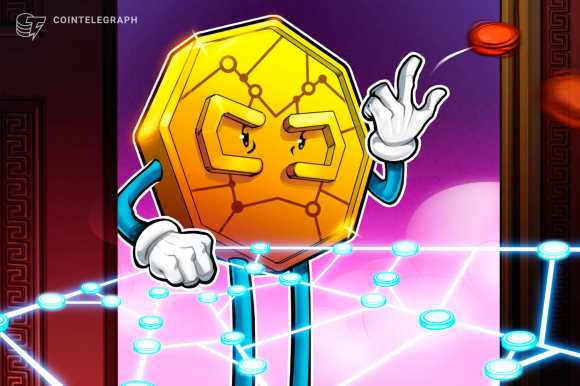 On Tuesday, tokens of cloud blockchain infrastructure provider Chain.com (XCN) suddenly lost over 90% of their value before recovering most of their losses later in the day. In a post-mortem analysis published by Chain.com, the firm said that a market maker and API error at 01:00 SGT began to cause XCN to drop in large percentiles. As the event took place, corresponding bids became stuck via API orders, causing further downward selling pressure due to low liquidity and margin calls.

But by approximately 03:00 SGT, developers at Chain.com conferred with exchanges and market participants that the issue was not due to a breach or exploit, and prices began to recover. According to Deepak.eth, CEO of Crypto.com, a single large margin call appears to have exacerbated the flash crash. As much as 500 million XCN ($42.24 million at time of publication) worth of tokens purchased through leveraged were liquidated within a short period.

A token’s price does not always correlate on a proportional basis with changes in supply and demand. Contrary to popular belief, one single large trade or a series of substantial buy/sell orders in a short period can cause disproportional impacts on a token’s price, especially when there is little liquidity.

For example, as first pointed out by crypto enthusiast dev.eth last month, crypto project Cope witnessed a 77% drop in its token price after develops said that they needed to sell coins “to keep dev going through this tough time.” However, due to a lack of liquidity, all it took was for the developers to sell just 10% of outstanding COPE tokens to cause the massive drop. 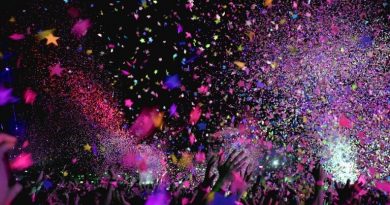 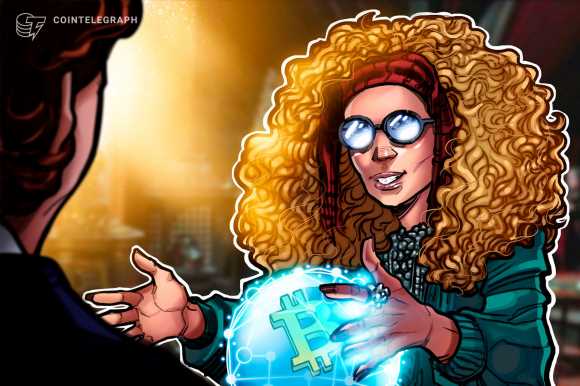 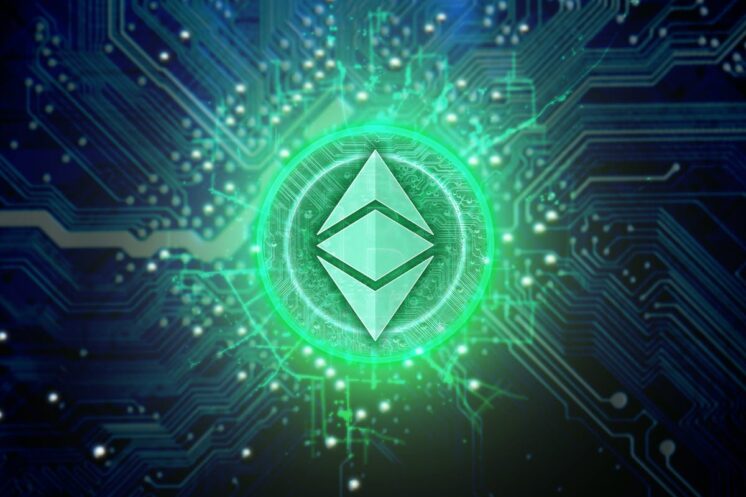