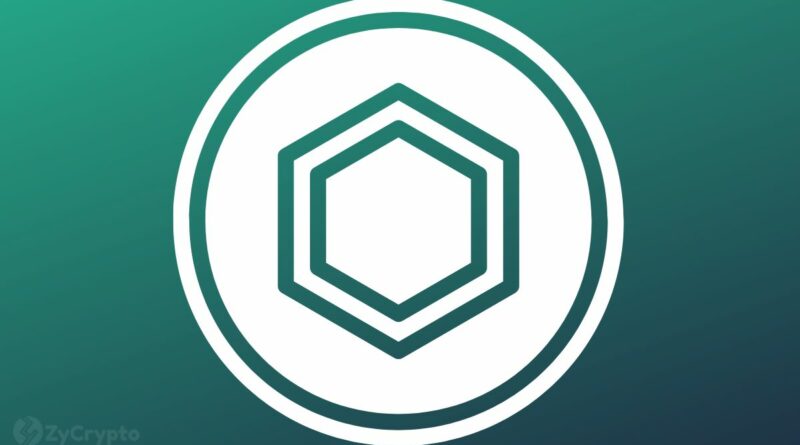 Passive income is one of the greatest attractions in the crypto space because it offers token holders an easy way to expand their portfolios despite the unpredictable price actions daily.

The latest token to enjoy a nice rally after unveiling a long-term staking roadmap is Chainlink (LINK).

A New Era Of Staking On Chainlink

With Chainlink being the largest decentralized oracle platform in the whole cryptosphere, the ability to stake LINK tokens has been a highly-awaited feature.

Chainlink on Tuesday released an updated roadmap for the implementation of a staking mechanism. First highlighted in the 2021 whitepaper, the idea of earning passive income via Chainlink staking entails giving node operators and community members “the ability to increase the security guarantees and user assurances of oracle services by backing them with staked LINK tokens.”

The initial implementation of staking on Chainlink is slated for the second half of 2022 and will usher in Chainlink Economics 2.0, the network’s “new era of sustainable growth and security”.

Chainlink also indicated four main long-term goals it aims to achieve with its new LINK staking mechanism, including improving crypto-economic security and user assurances, encouraging a bigger part of the community to directly participate in the network, generating sustainable rewards for the future, and empowering node operators to pursue higher-value jobs on the network.

The company said the initial staking pool will begin with a capped size of 25 million LINK tokens, with the goal of increasing to 75 million tokens in the months after the launch depending on demand.

LINK Marines, as Chainlink fans are called, have welcomed the prospects of earning passive staking income. The price of LINK rose by over 9% to reach a four-week high of $9 earlier today, before retracing to $8.57 as of press time. In fact, the token has emerged as one of the best-performing cryptocurrencies in the last 24 hours.

LINK is utilized to pay for price feeds and other services on Chainlink and currently boasts a market capitalization of $3.98 billion, CoinMarketCap data shows.

It’s worth mentioning that Chainlink whales have been splashing. According to data from Santiment, LINK whales started exiting and selling on March 30th, but they began accumulating again after prices plummeted in early May.

These heavyweights see current LINK price levels as a buying opportunity. They have added 7.4% more LINK tokens to their holdings in the last five weeks. In all, the Chainlink whales now hold 25% of the total supply — the largest since last November. 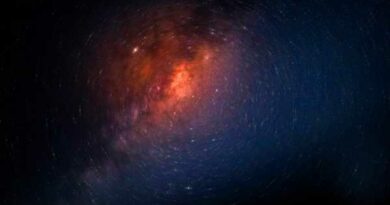 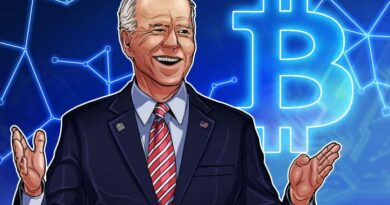 As Biden preps $3T stimulus, Bitcoin could be set to erupt