Recently, Charles Hoskinson, Co-Founder and CEO of IOHK, the company responsible for building Cardano ($ADA), commented on what’s in store for Cardano users and developers in the coming year.

In a blog post published on October 28, IOHK said:

“With the evolution of the Plutus platform, we will be inviting the developer community to deploy their own tooling and create off-chain code for their DApps running on Cardano. We have already seen a hive of activity in this area, through both the Alonzo testnet program and Project Catalyst.

“So while we test the platform with our engineers/QA and the developer community, we’ll be making gradual improvements and adding more capabilities and functionality. The goal? From the Alonzo hardfork and the arrival of Plutus smart contracts, a rapid scaling of the developer experience, with new tools, APIs and environments to support an already burgeoning ecosystem of talent.“

As for the hundreds of projects building on Cardano, here are some of the more notable ones courtesy of CardanoCube’s interactive map of Cardano’s Ecosystem:

As Twitter user “Cardians” pointed out on September 21, this past summer, over 150 projects were added to Cardano’s ecosystem:

Earlier today, Hoskinson mocked those people who say that Cardano is just a “ghost chain” with the help of a chart from Cardano Daily:

Hoskinson also denied that he is the creator of Bitcoin: 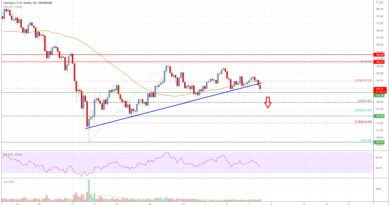 Is PlusToken Scam About to Dump ETH? $105M Moves to Unknown Wallet 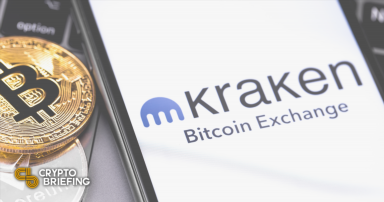