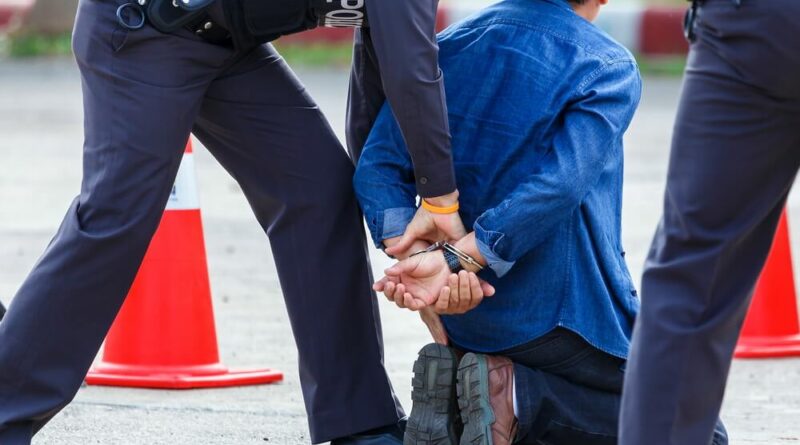 A man in Cedar City, Utah has been accused by officials of the Federal Bureau of Investigation (FBI) of paying bitcoin to hitmen granted they would be willing to make two people disappear amidst a custody battle. 41-year-old Christopher Pence has been charged by the U.S. Attorney’s Office in the Northern District of New York and faces a maximum sentence of ten years in prison if convicted.

Pence Is Looking at a Lengthy Prison Term

According to court documents, Pence was arrested nearly two weeks ago after it was discovered that he was using the internet to solicit and pay for the services of hitmen who could do away with two individuals situated in Rensselaer County, New York. According to the FBI, information regarding Pence and his alleged actions first made its way to law enforcement in early September of this year by way of an anonymous source. Data concerning Pence and the bitcoin transaction had been discovered by the source via the Onion Router (TOR).

The source went on to suggest that Pence had paid approximately $16,000 in bitcoin to hitmen and asked them to take out two residents of Hoosick Falls, New York. Pence had purportedly been in touch with the hitmen in the months of July and August 2021. The source was also able to provide the FBI with “names, addresses and photographs of the intended victims.” The FBI received additional information regarding how the murders were set to occur and look once committed.

Specifically, the user advised that the killing should be made to look like an accident or botched robbery, and that, if possible, care should be taken to not harm any of the three children known to be in the care of the intended victims.

A deeper investigation revealed that a bitcoin wallet utilized to upload digital currency units onto the dark web was owned by Pence. His date of birth and social security number were both associated with the wallet. The FBI was also able to locate the IP address associated with Pence’s bitcoin wallet deposits. It is further believed that he uploaded photos of the intended victims to the dark web. At the time of writing, these individuals have not been identified or harmed.

The Problem Began with Custody Issues

The trouble stemmed from an alleged custody battle. Pence and his family are believed to have adopted as many as five children. Over time, the way these children should be raised was a big topic amongst the family members, and the discussions led to several arguments and problems down the line given the many disagreements they had. The criminal complaint reports:

Universal Protocol Alliance Announces the Launch of A Dollar-Backed Stablecoin

DLT for Different Spheres Will Be Discussed in Stockholm 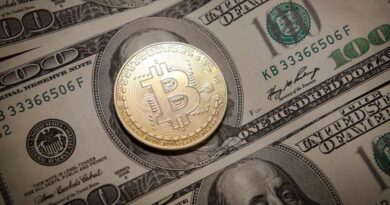 JPMorgan: Bitcoin Is Big Only Due to Inflation