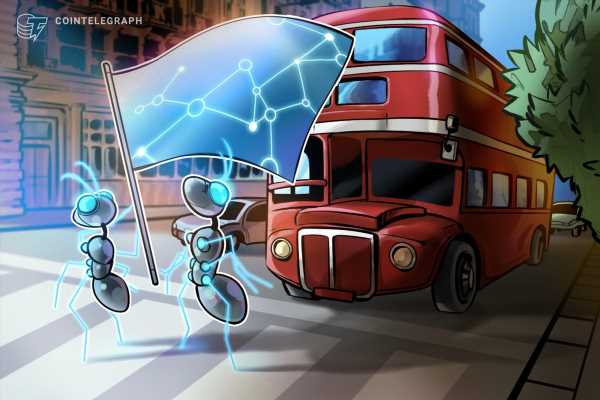 The City of London has teamed up with a variety of trade associations to form the UK Forum for Digital Currencies, an alliance that will advocate for “better policies, practice and regulation around digital currencies,” according to a statement released by the five members.

Besides the City of London Corporation, the city’s municipal governing body, members of the forum include the Digital Pound Foundation, the Payments Association, CityUK and UK Finance. The latter three organizations are national financial and professional advocacy groups that have previously been engaged in crypto research and advocacy.

The forum members will collaborate on an industry-wide response to developments in the cryptosphere. The statement specifically mentions central bank digital currency and “the regulatory approach to stablecoins and other variable value cryptoassets” as its purview. The statement said:

“The group will seek to enable a safe and secure environment for innovators to grow and attract international investment into the UK. […] The group will aim to mitigate the actual risks and alleviate the perceived risks through education and the ability to advocate for appropriate policy and proportionate regulation.”

The group will seek to “align the associations’ education programs and policy advocacy with the UK’s regulatory framework” to increase mutual understanding between the UK financial services industry and the crypto industry. Part of the new forum’s mission will also be “the development of common terminology which embraces existing definitions used in the sector into a single lexicon.”

UK Forum for Digital Currencies joined the likes of CryptoUK and the British Blockchain Association in crypto industry advocacy. According to its website, CryptoUK has close to 150 community, corporate and institutional members. The British Blockchain Association has an international focus with members that include universities, blockchain associations and other interested groups worldwide. 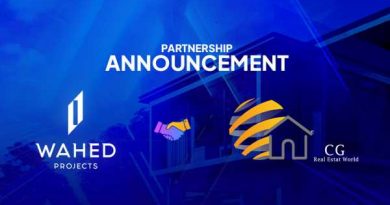 CoinGeek Live 2020 – Behind the scenes in New York