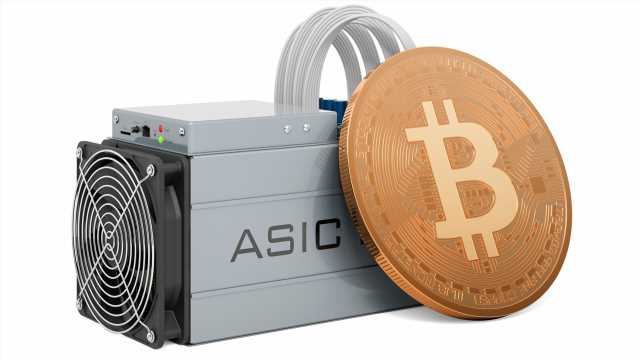 On Tuesday, the bitcoin mining company Cleanspark announced it acquired a plug-in-ready bitcoin mining facility that is scalable to 86 megawatts (MW) of capacity. Presently, the newly opened site in Washington, Georgia, has 36 megawatts, which is expected to give Cleanspark’s hashrate a 38% boost this quarter.

After Cleanspark Inc. (Nasdaq: CLSK) revealed last month that it acquired 1,061 bitcoin miners at a “discounted price,” the company announced it has acquired a new facility in Washington, the county seat of Wilkes County, Georgia. The new facility has the capacity to host up to 86 MW and Cleanspark purchased the facility for $16.2 million. The mining firm also bought 3,400 Antminer S19 mining rigs for $8.9 million.

The Antminer rigs are currently in operation with 340 petahash per second (PH/s) of hashpower. “[Cleanspark] will fill the balance of the 36 MW with machines already paid for and on hand,” Tuesday’s announcement details. The new facility will be Cleanspark’s third clean-energy bitcoin mining facility in Georgia. The company says that it looks forward to growing the facility’s infrastructure and bolstering local jobs in the region. The site leverages low-carbon energy sources such as nuclear, Cleanspark’s announcement explains.

“We are excited to expand our footprint in Georgia,” Cleanspark’s CEO Zach Bradford said in a statement. The market has been preparing all summer for consolidation, and we are pleased to be on the acquiring side. Our focus on sustainability and maximizing value for our stakeholders have put us in a unique position to take advantage of the unprecedented opportunities that the current market has created.” Bradford continued:

We are especially excited to be working with the citizens of Washington, GA, who have been so welcoming to us. We look forward to maintaining and growing jobs and infrastructure at our new campus in Washington.

Cleanspark shares CLSK have seen gains during the last 30 days rising 10.51%, but one-year statistics show CLSK has lost 67.86%. A number of other publicly-listed mining companies have seen shares follow the same downward trend as cryptocurrencies in the current bear market. For instance, Marathon Digital Holdings (Nasdaq: MARA) reported that it recorded negative Q2 results, but the company saw increases in bitcoin production.

The price of bitcoin has hurt BTC mining revenue and the leading crypto asset’s hashrate slipped 1.7% lower in Q2 in comparison to the first quarter. Despite the crypto winter, Cleanspark has continued to expand and when it acquired two bulk orders of ASIC miners in July at a discount, Bradford highlighted that Cleanspark was seeing “unprecedented opportunities in this market.” 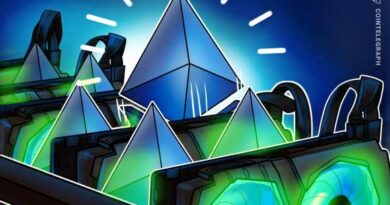 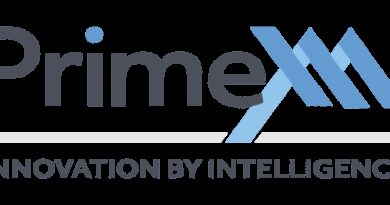